Jamaicans turned back from T&T for their own good - Griffith 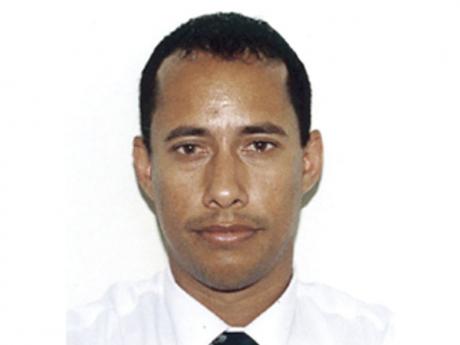 Trinidad and Tobago's National Security Minister Gary Griffith is claiming his country's government is actually considering the interests of Jamaicans when it denies them entry at its ports.

Griffith's comments came in response to the backlash he has received for supporting immigration officials' handling of 13 Jamaicans who were recently denied entry to the country and allegedly held in questionable conditions.

Speaking yesterday on Nationwide's This Morning, Griffith said several of the persons who were denied entry were unable to prove they had enough money to fund their stay, had lied, or were unable to say where they would be staying on their visit.

In one instance, he said one of the visitors said he was going to work for someone, but when contacted, the person said he knew nothing of the visitor.

In another instance, Griffith said one of the Jamaicans ripped up an immigration form in front of the immigration officer.

According to Griffith, by carrying out this kind of screening, the country was really looking out for Jamaicans and other nationals to ensure that they did not fall on hard times in Trinidad.

The minister also sought to allay concerns that Trinidad's immigration officers were biased against Jamaicans.

He said the fact that more than 98 per cent of Jamaicans who travel to the country are granted entry was proof that no profiling was taking place.