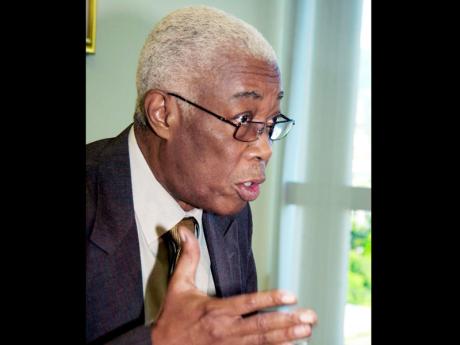 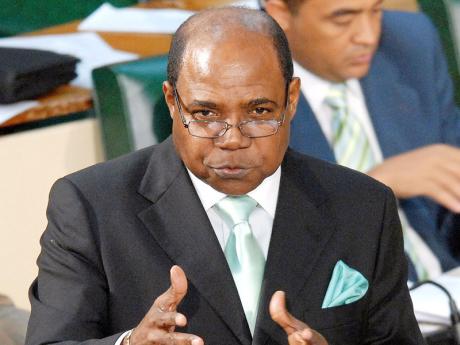 Sections of the diplomatic and medical communities are indicating that given the looming threat of the Ebola virus, the Government has been too silent on facilitating the well-known Million Man March, which has been organised by the Nation of Islam.

There are indications that the event, scheduled for Sunday at the National Arena in Kingston, could attract scores of foreigners, but the Government and Opposition appear at odds over whether special measures should be taken in consideration of Ebola.

Senator A.J. Nicholson, the minister of foreign affairs and foreign trade, would not offer a comment on any aspect of the Million Man March or the likely plans of the Portia Simpson Miller administration.

However, according to Edmund Bartlett, opposition spokesman on foreign affairs, "the imminent staging of the Million Man March is a matter of concern".

Said Bartlett: "The Government should engage the organisers immediately in dialogue to determine its feasibility at this time, in the interest of public-health safety."

Bartlett suggested that actions must be taken in light of the fact that persons will be travelling from across the globe to the event that is being held for the first time outside of the United States in its 19-year existence.

He called for the Government to explain what steps were being taken to equip the ports of entry to effectively deal with management of visitors entering the country in light of the anticipated introduction of Ebola in the region.

"Our health security and tourist industry are best secured when public information is provided of proactive measures to safeguard the country from migrating viruses entering our ports through human traffic," said Bartlett.

He added: "The country is already reeling from the impact of chikungunya, which has incapacitated thousands of our people so far, and has reduced productivity to an alarming degree, and cannot cope with any new diseases. Let us act proactively and save lives."

With just days to go before the Million Man March gets under way, one group of diplomats in Jamaica, speaking on condition of anonymity for fear of being accused of interfering in domestic issues, suggested that they have not ruled out quiet but "far-reaching" action to prevent themselves from infection, as well-travelled persons are expected to arrive in Jamaica.

Members of the medical fraternity in Jamaica are just as agitated about the Government's deafening silence on the matter, at a time when preparedness in the country is far from satisfactory.

One senior doctor said nothing has been definitively communicated to the fraternity ahead of the event.