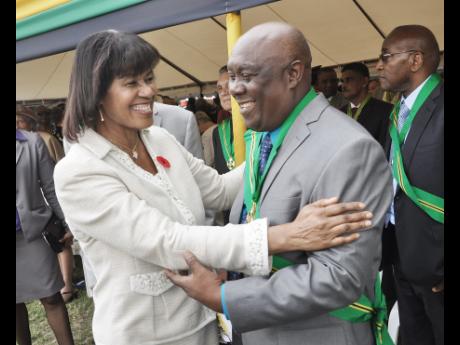 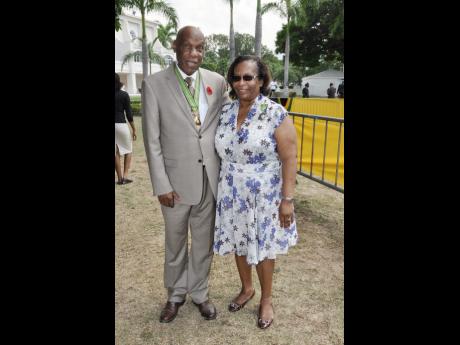 n Glen Mills - For outstanding contribution to track and field through the coaching of Jamaican athletes.

n Professor Fitroy Augier - For over 50 years of distinguished service to academia in particular Caribbean history.