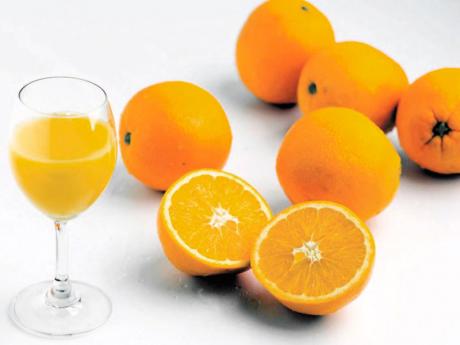 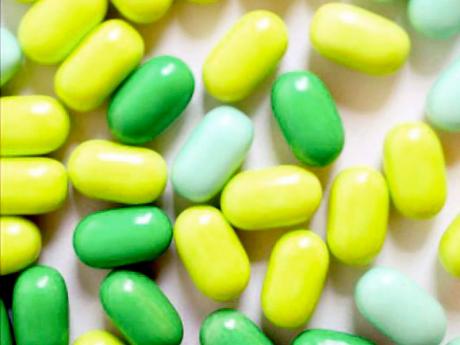 See what everyone else has seen, but think what no one else has thought. - A. Hoffer, MD (Vitamin C advocate)

AFTER SIR James Lind, the British naval surgeon, proved that eating citrus fruit could prevent sailors from dying of scurvy, the British navy delayed acting on his discovery for over 40 years. During that time, it is estimated that about 100,000 English seaman died unnecessarily from vitamin C deficiency - scurvy. I wonder how much unnecessary suffering from the chikungunya virus and how many unavoidable deaths from the Ebola virus will occur before our rather myopic health and medical experts see what many other scientists have seen?

A number of well-credentialed researchers have stated that there has not been a single virus investigated that is not destroyed when exposed to adequate concentrations of vitamin C. Dr Thomas Levy, in his valuable book Vitamin C, Infectious Diseases and Toxins: Curing the Incurable, states, "I have not found any virus for which vitamin C does not exert a virucidal effect, as long as enough vitamin C reaches the virus."

This opinion is not just based on laboratory tests but on extensive clinical experience with a wide variety of viral infections, including polio, influenza, small pox, chikungunya, Ebola, Marburg, West Nile, bird flu, HIV and herpes, to name a few. Why is vitamin C such a big secret to modern medicine? Why is it that a Google search for vitamin C will yield over 46 million links, while the index of the most prestigious medical journals will have very few references, if any, to the vitamin for a whole year? Perhaps it's because it would be a financial disaster for the pharmaceutical industry if people knew how to use vitamin C.

What is vitamin C?

Dr Albert Szent-Gyorgyi discovered vitamin C and in 1937 he won the Nobel Prize for his work. The story is told that when this brilliant yet humble scientist first extracted the vitamin from orange juice and cabbage juice, he did not know what the compound was so he called it 'ignose' from ignosco (I don't know). It is wonderful when we admit that we don't know everything.

The chemical name for vitamin C is ascorbic acid, a natural substance made by most animals from glucose that is essential to life and protects them from the developing of scurvy. A few species, including man, some bats and guinea pigs, have lost their ability to make this vitamin and totally depend on vitamin C (ascorbic acid) from their diet.

Most animals, if injured or infected, can dramatically increase their own vitamin C production to resist disease. An injured dog, for example, can increase its vitamin C production up to tenfold to help healing. Man does not have that ability. Although severe vitamin C deficiency and obvious scurvy is now rare, holistic physicians like myself believe that many of our people are going around with chronic subclinical vitamin C insufficiency that erodes their health and make them prone to illness.

Vitamin C uses many ways to help the body overcome viruses. At a high enough concentration in the blood, vitamin C will directly inactivate viruses. During a viral infection, the body's supplies of vitamin C are rapidly depleted as the immune system's white blood cells absorb and quickly use up all the vitamin C available. The immune system actually uses vitamin C to make an important antioxidant inside the cells called glutathione. It also increases the body's production of its own antiviral medicine called interferon.

Vitamin C also has its own anti-inflammatory, pain-relieving and antihistamine-like effects. It therefore powerfully improves symptoms like pain, swelling, weakness, rash and fever.

Many viruses cause bleeding, a problem referred to as haemorrhagic fever. Holistic doctors have pointed out that scurvy (vitamin C deficiency) also cause bleeding. What do the two conditions have in common? Well, a virus infection can create an acute vitamin C deficiency. This will cause the walls of the small blood vessels and capillaries to become fragile, break, and bleeding results. Some viruses also destroy, special elements in the blood, necessary to prevent bleeding, called platelets. This results in a bleeding tendency.

In high enough concentrations, vitamin C has been shown to destroy or inactivate every virus tested. The trick is to get enough vitamin C into the body. Eating a diet high in fruits and vegetables is very important as it contains many cofactors that help vitamin C work better. But that will not provide enough of the vitamin.

Sufferers from viral infections like chikungunya should take large oral doses of vitamin C. The most effective way is using vitamin C is as powder or crystals as each teaspoonful contains four or five grams. Start with half of a teaspoonful every four hours at the first sign of an infection or even before if you feel at risk. You can slowly increase the amount and frequency of the amount of vitamin C or until you start having loose bowels. If that happens, cut back to a lower dose. Doctors call this technique 'titrating to bowel tolerance'.

Intravenous (IV) vitamin C: More severe or complicated cases will benefit from vitamin C given by drip directly into the vein. This is an extremely useful and powerful treatment, which is administered by a doctor in the office or hospital.

Here is what Professor Michael J Gonzalez of the University of Puerto Rico, Medical Sciences campus, had to say about this approach: "In our experience, IV vitamin C benefits all viral-suffering patients. We have used, it successfully against dengue, chikungunya and influenza."