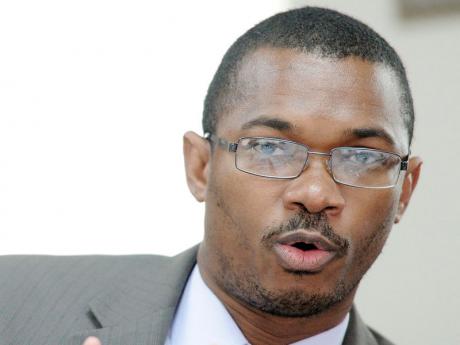 Junior Foreign Affairs Minister Arnaldo Brown says the more than $1 million in telephone charges he racked up within a year on his Government-issued mobile phone were genuinely incurred.

In a statement released through the governing People's National Party's secretariat, Brown conceded that the bills were very high, but he blamed what he said was the high cost of roaming for voice and data services.

His admission came three days after a Television Jamaica report revealed that his telephone bill for the period between July 2013 and June 2014 accounted for a huge chunk of the $5 million in telephone charges incurred by 11 government ministries.

The report also revealed that in June this year alone, he had a telephone bill of $410,000.

By comparison, Foreign Affairs Minister A.J. Nicholson has a telephone bill of $230,000 for the same 12-month period.

While noting that he understands and accepts the public concerns, Brown noted that for the period under review, he went on 15 overseas assignments.

He said all the calls and data charges were incurred in the execution of his duties.

Brown, who is currently overseas on government business, said during his travels, it is necessary to be in contact with his ministry, key stakeholders and persons in the diaspora by telephone and email.

He promised to give a more fulsome explanation on his return to the island.

In the meantime, however, he said he intends to put measures in place to ensure a reduction in his telephone bills.