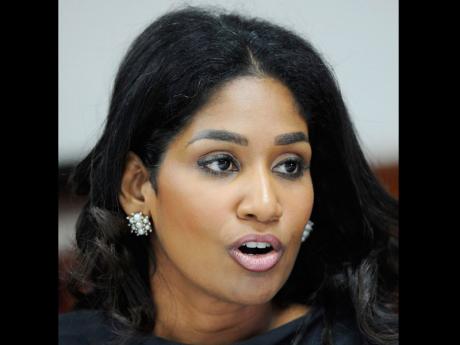 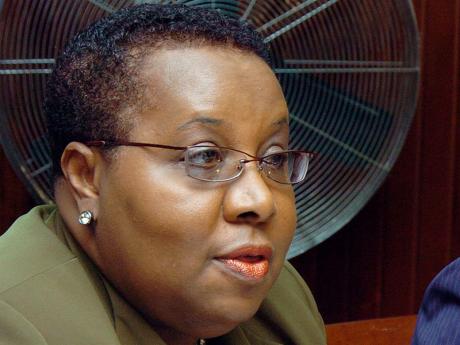 The Ministry of Youth and Culture's long-awaited report on Jamaican for Justice's (JFJ) sex-education programme was finally released this week and deemed segments of the course to have been 'inappropriate, if not illegal.'

The sex-ed programme was conducted in six residential-care facilities, namely: Jamaica National Children's Home, Elsie Bernard Home for Girls, Alpha Boys Home, St John Bosco Home, Sunbeam Children's Home for Boys and Best Care Foundation, from October, 2013 to May, 2014. The plug was pulled on the programme that targeted children age 13 to 17 in June by Minister Lisa Hanna, a month prior to its scheduled conclusion.9

"The deliberate or inadvertently ad hoc manner in which both the organisation and delivery of the programme was undertaken by the JFJ contributed to the confusion, which the administrators seemed to experience in both deciding on the introduction of the intervention in the facilities, as well as doing due diligence in the management of the programme," the report read. "The JFJ, which is competently staffed with lawyers, should have known that the content of Module Six was inappropriate, if not illegal, and hence, should not have included this in the programme for the wards of the homes. This could have been the possible reason why, as was reported, there was a fall-out in the top structure of the JFJ."

Administrators of the homes were also deemed to have inadequately exercised their responsibilities as defined in the Child Care and Protection Act.

"The management and administrators at the homes did not carry out the necessary due diligence and scrutiny of the JFJ programme prior to its introduction. This may have been in breach of sec. 15 of the Child Care & Protection Act, as no steps were taken to ensure that the programme was suitable," the report read. "In the main, they took for granted the reputation of the JFJ and its partnership with FAMPLAN (The Jamaica Family Planning Association) as the basis for their decision to grant permission for the programme to be delivered."

The four-member review committee, which was led by Child Development Agency (CDA) chairperson, Maxine Henry Wilson, took particular issue with Module Six which dealt with 'Sexuality and Society.' Some of the controversial elements in this module were the definition of sexual identity as - "whether you identify as male or female or something else ... it includes your expressed masculinity and femininity." In the module, three forms of penetration (vaginal, oral and anal) are also defined, with the youngsters being told that "not all three forms of sexual penetration are suited for everyone. It is important that you discuss with your partner each other's preferences." JFJ in a release of their own to the media titled 'Jamaicans for Justice sets the record straight' defended the programme.

The release partially read: "The information provided was appropriate for the life experiences, exposure and level of risk of the target group of children. In addition to chronological age, these factors are of great relevance in determining the information children need and have a right to."

The lobby group contends that accusations that they were involved in criminal activity of any kind are completely unfounded and have been profoundly damaging.

The ministry has, however, noted that the Office of the Children's Advocate and Centre for Investigation of Sexual Offences & Child Abuse are currently investigating the matter.

Given the already unfavourable impact on the children and the negative response to the six homes concerned, care should be taken in how the matter is dealt with going forward. It is noted that the Office of the Children's Advocate and Centre for investigation of Sexual Offences & Child Abuse are currently investigating the matter but the wellbeing of the already "marginalised" children should be of primary concern.

Whatever the process that is put in place, (it) must respect the expertise of the caregivers, their judgment and the need for the wards to interface with the wider public. At the same time, the boards of the respective residential homes must be more vigilant in scrutinising all programmes and material that will be disseminated to the wards.

The review of the Standards of Care - a timetable to achieve this should be submitted to the minister through the CDA Advisory Board. This must speak specifically to the required reporting thresholds and the management of issues of a similar sensitive nature as arose in the case of the JFJ sex-ed programme.

There needs to be greater clarity on the threshold for referring issues of this nature to the minister and/or differentiation of the specific minister to whom which matter should be referred. This must be done in the context of recognising that the homes operate on the basis of voluntary effort in both programme development and delivery. Any process that is too inflexible and untimely in decision-making will have an adverse effect on the work of the homes.

The CDA Advisory Board should put the minister in a position to conclude their appointment by the end of September.