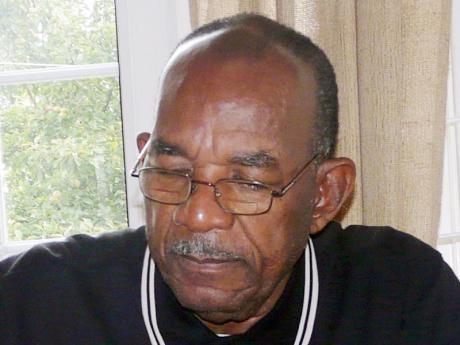 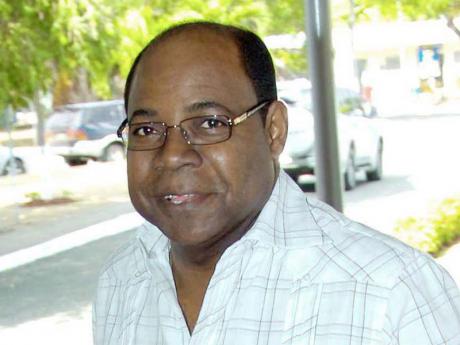 The Board of the National Housing Trust (NHT) has affirmed its decision to purchase the Outameni Experience facility in Trelawny for some $180 million, with at least another $100 million to be injected into the ailing venture.

After a more than six-hour long meeting yesterday to review the acquisition decision and the laws that govern the Trust, the board emerged "in one accord", said board member Percival LaTouche.

"We did not make any mistake, we have done our job, and [Outameni] will go down in history as maybe the best buy that we have ever made in the Housing Trust," LaTouche said.

There was no request for the resignations of the board members, another inside source told The Gleaner, and the members are promising to divulge today, details of the meeting.

Prime Minister Portia Simpson Miller is also expected to shed light on the matter today when she responds to questions tabled a week ago by Opposition Leader Andrew Holness on the controversial purchase of the nine-acre property.

Meanwhile, former Tourism Minister Edmund Bartlett has acknowledged that he had been instructed by former Prime Minister Bruce Golding in October 2011 to save the cash-starved tourism site, but not with NHT money.

Golding's embrace of a 2011 plea for help from Lennie Little-White, then proprietor of Outameni, contrasted with claims by Opposition Spokesman on Housing, Dr Horace Chang, that the JLP administration was approached but rejected the proposal because the entity was not considered viable.

After his weekend pronouncement, Chang told
The Gleaner yesterday it was his understanding that
the JLP decided that the NHT should not be involved in the property. He
said he did not know what the tourism ministry under Bartlett was doing
at the time. "All I know is that we didn't buy it," he
said.

Correspondence between Golding and Bartlett that
has been obtained by The Gleaner has revealed that
Little-White approached the JLP administration in July 2011 for
assistance.

Golding indicated in a letter to Bartlett
that he was turning to the tourism ministry, after he was turned down by
the Development Bank of Jamaica (DBJ). "This (effort) was stymied by
issues relating to financial viability as the operations were being
heavily leveraged," he said.

Bartlett told
The Gleaner yesterday that he focused his attention
at the time on the Tourism Enhancement Fund (TEF).

He
said he was, however, unable to carry out Golding's instructions, as he
was replaced as tourism minister, two months later, as a result of the
Jamaica Labour Party's (JLP) loss in the December 2011 general
election.

"I think that it is indeed an excellent
tourism product which carries the visitor on a journey in time and
acquaints them with the confluence of ethnicity and cultural strains
that have influenced Jamaica today," he said.

Golding
stated then that it appeared to him that a more creative solution to the
problem was needed, but made no reference to the NHT. "It seems to me
that the venture needs to be reconfigured, repackaged and recapitalised
with new investors and approach to marketing," the former prime minister
stated.

Bartlett told The Gleaner
that having left office, he turned to his successor, Wykeham McNeill,
the new tourism minister, with the expectation that the new People's
National Party (PNP) administration would also look to the TEF to rescue
the bleeding theme
park.