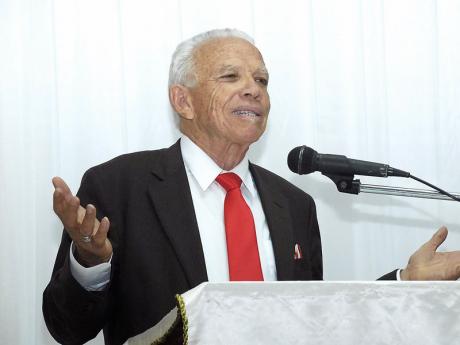 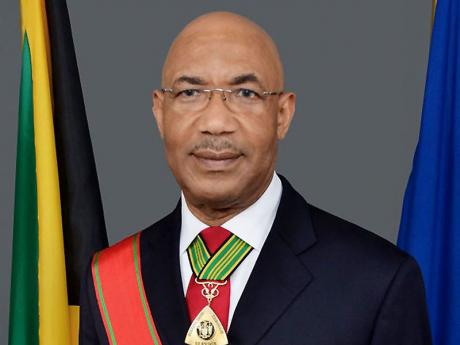 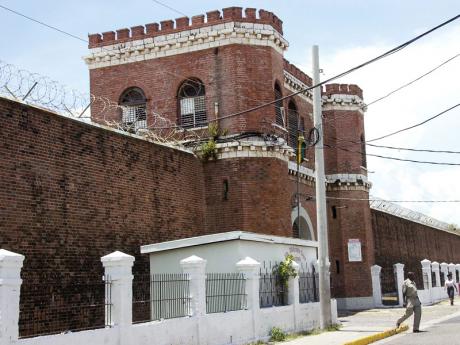 Governor General Sir Patrick Allen has heeded the plea for mercy from a man who has been languishing in prison for the past 21 years because of a judge's error.

In a letter to attorney-at-law K. Churchill Neita, QC, last week, the governor general's secretary, Dionne Tracey Daniel, indicated that at its last meeting the local Privy Council reviewed the plea on behalf of Wilburn Purcell and agreed that his life sentence should be lifted.

"His Excellency accepted the advice of the Privy Council and made the order accordingly," said Tracey Daniel.

"The instrument for the remission of Mr Purcell's life sentence will be prepared and submitted for the attention of the commissioner of corrections," added Tracy Daniel, without giving a date when this would be done.

A judge had incorrectly ordered Purcell, who was 37 years old in 1993, to serve a mandatory life sentence for gun offences, although there was an amendment to the law in the 1980s for specific years of imprisonment to be given for such offences.

On hearing of Purcell's misfortune, Neita wrote to the governor general pleading for his release.

"I am, indeed, delighted at the decision of the local Privy Council to recommend to the governor general that Purcell must be released," Neita told The Sunday Gleaner.

"The prolonged incarceration was not justified, and at least he has gained his freedom and can reunite with his family and friends. This is a very good Christmas present for him and he can enjoy the joys of Christmas for the first time for many years as a free man," added Neita.

A friend of Purcell who was with him in prison and was released in 2012 had brought the case to Neita's attention.

When Neita informed Purcell's friend about the good news, he reportedly shouted "freedom at last".

Last September, Purcell, then 58 years old, wrote to the governor general outlining his plight and pleading for mercy but he did not get any response. "I have learnt my lesson and hoping for a second chance," Purcell said in that letter.

In his plea for mercy and reprieve, he said: "I acknowledge that I have done wrong, of which I am sorry. All my youthful days are gone. I have learnt my lesson and hoping for a second chance."

Purcell said he was happy to report that on June 1, 2001, he was granted home leave for three days.

"Your Excellency, I believe life sentence for illegal possession of firearm is really injustice in any democratic society. I am no longer a threat to society. I have been rehabilitated and am asking that in light of the aforesaid that mercy will be extended in having a reprieve of my sentence. I must agree that I did not utilise the benefits afforded to me in my best interest," Purcell stated in the letter.

After Neita heard of the judicial error, he immediately wrote to the governor general in July, and weeks later received a response that the matter was being dealt with.

Purcell was found guilty on December 13, 1978 of illegal possession of firearm and robbery with aggravation and sentenced to a mandatory life imprisonment. However, there was a change to the law in the 1980s, which abolished the mandatory sentence. The amendment to the law paved the way for the review of the cases of more than 400 prisoners, who were serving mandatory life sentences for gun offences.

Neita outlined in the letter to the governor general that it was his instructions that Purcell did not benefit from the review exercise. On July 31, 1987, Purcell was granted parole, but while on parole, Purcell was convicted in February 1993 for illegal possession of firearm and robbery with aggravation. He was sentenced to 15 years' imprisonment, which expired in 2002.

During the sentencing hearing in 1993, it was brought to the judge's attention that Purcell had violated his parole. The judge ordered that he should also serve the mandatory life imprisonment for the offences for which he was convicted and sentenced in 1978.

In his letter to the governor general, Neita noted that: "Mr Purcell remains in custody based on his conviction of illegal possession of firearm on December 13, 1978."

Neita emphasised that given the current status of the law and based on computation and instructions from Purcell, he would have spent 30 years from the time of the first offence.