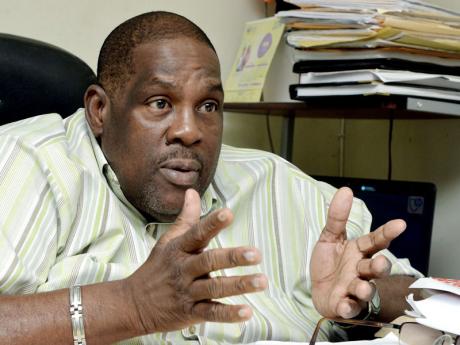 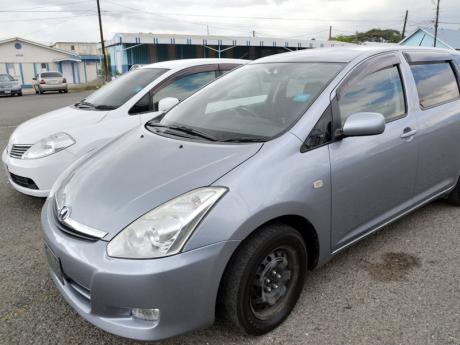 Armed with information that criminals, some with ties to the country's most feared gangs, are raking in millions of dollars from the sale of stolen motor vehicles, the police have signalled that they intend to get tough on persons who are purchasing these vehicles.

The get-tough approach, according to head of the elite Flying Squad, Senior Superintendent Cornwall 'Bigga' Ford, comes as would-be car buyers continue to ignore a system put in place to have vehicles placed under a thorough forensic analysis before the sale is completed.

The result, Ford said, is that unscrupulous car dealers and persons seeking discounted prices are helping to fuel what he describes as the very lucrative stolen motor vehicle "industry".

As an example, Ford pointed to a case being investigated by the Flying Squad in which 10 luxury sedans stolen in Canada - each valued at more than J$2 million - were discovered in Jamaica registered to persons in managerial positions.

He said the police have since seized the vehicles, some of which were purchased with loans from financial institutions.

"I am saying to the
people them, if you buy a stolen car and we find it after you
forensically examine it, you are going to be arrested and you lose yuh
money," Ford insisted as he spoke with The Gleaner
yesterday.

He said would-be car buyers could avoid
this by having their vehicle forensically examined by the police under a
system established by the Jamaica Constabulary Force
(JCF).

Prospective purchasers are required to pay a
fee of $2,500 at the tax office and take the receipt to the Flying
Squad's downtown Kingston offices for a thorough forensic analysis. He
said the JCF has a cadre of trained personnel to carry out the
checks.

"For that service, $2,500 a monkey money
compared to what you are going to spend or lose down the road," the
tough-talking senior police officer warned.

However,
he said if the analysis determines that a vehicle has been tampered
with, the police would not release it.

"If I make you
leave with the vehicle, next thing me a go see the anti-corruption
people them come knock pan my door and say 'Bigga Ford, explain this'.
And if me can't explain, me a go join you and me nah do that," he
underscored.

Noting that
criminals are using more sophisticated methods, Ford conceded that this
was a 'drop in the bucket' when compared to the number of vehicles
reported stolen in Jamaica each year.

"We are not even
scratching the surface ... . There is a market in every parish for
stolen vehicles," he noted.

The veteran crime fighter
said in some cases, stolen vehicles are exchanged for marijuana or sold
cheaply to persons who scrap them and sell the
parts.