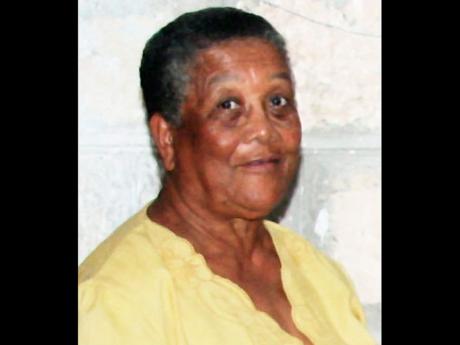 FALMOUTH, Trelawny:Two 16-year-old suspects have been held for the murder of retired matron of the Falmouth Hospital, Hyacinth Hayden.

The Gleaner understands that one of the teens was caught with Hayden's cell phone.

"We are satisfied with the investigation and we believe we have held the culprits", said Superintendent Cyril Brissett, who is leading the police team.

According to police sources, the teens have accused each other of the crime, and are to be charged today.

Hayden's body was discovered with stab wounds inside her Green Park residence in Trelawny shortly after midday on New Years Eve.

The death of the 79-year-old retired nurse has drawn the attention of at least one Jamaican Diaspora group in the United States.

Friends of Trelawny, a group based in New York, said the incident was particularly shocking because some of its members wanted to return to Jamaica as Hayden did.

However, the groups president, Derrick Scott, said its members were concerned about senseless killings such as Hayden's.

Scott urged the residents of Trelawny to reclaim the parish from criminality by working with law enforcement agencies and volunteering information that can lead to the apprehension and successful prosecution of criminals.

He also commended the police for their swift action in apprehending the suspects.

Yesterday, the police met with residents at the community centre where they provided an update on the investigation along with grief counselling.