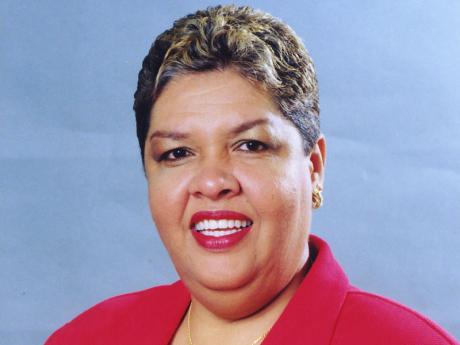 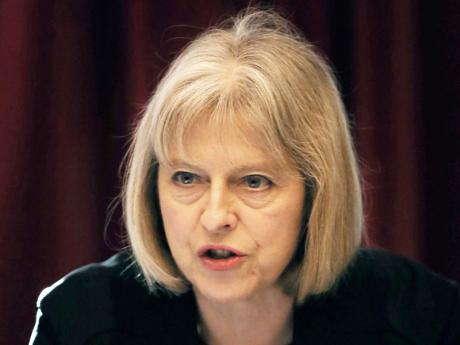 Jamaicans to be affected as UK tightens up immigration policy

Despite a series of interventions by local authorities, Jamaicans, including students, applying for visas to enter the United Kingdom are likely to be barred by a Home Office visa clampdown in the United Kingdom.

"They (the UK) have been making changes to their immigration rules," said Jamaica's high commissioner to London, Aloun Assamba. "We have been meeting with the UK authorities on this matter."

Immigration and Security Minister James Brokenshire said the UK government was building an immigration system that is fair to British citizens and legitimate migrants but tough on those who abuse the system and flout the law.

Even as a debate on the changes rages on the election platform, the Home Office has reduced the number of schools and colleges for which it will be offering student visas.

Assamba told The Gleaner yesterday that the changes are not confined to Jamaica and it is not only students who are being targeted.

She said the changes emanated from what she characterised as serious political concerns about immigration in the UK.

"It has become an election issue," she said. "We have been monitoring it and sharing the information as we obtain it."

Assamba told The Gleaner that her office also monitors the UK immigration website that sets out the new rules.

"This began when they discovered that some institutions were complicit in granting student visas that were suspect," she said.

Added Assamba: "So now, they have reduced the number of schools and colleges that they will offer student visas for."

Assamba said her office has been making interventions.

"Hence the meetings we have been having with UK Border Control," she said. "We work very closely with them through our consular section … . I have been … to several of these meetings."

She said her office also has a close working relationship with the British High Commission in Jamaica, which is very responsive.

"However, applicants have to bring themselves within the rules as stated on the website," said Assamba.

Brokenshire also alluded to visa scams associated with students. His office last year produced documents on the reasons for the restrictions on the entrepreneur visa route that allows students to remain in the UK after studies.

Brokenshire said the entre-preneur route is intended to allow migrants to set up businesses in the UK in order to create jobs and growth, but it has been plagued by scams from individuals and organised criminal groups.

He said evidence from tax records shows that people on expiring student visas are transferring to entrepreneur status under the pretence of setting up a business when they are actually working in low-skilled jobs.

Visa statistics reportedly suggest that individuals and organised criminals began to target the entrepreneur option once the post-study work visa, which allowed students to stay on after their studies, was axed in 2012.

With the new clampdown, people on expiring student visas will only be able to switch using funds from a government-approved source, and post-study workers will need more evidence of their business activities.

Among other things, the new immigration rule stipulates that persons who have not yet started businesses and who do not have evidence of a genuine business will not be able to switch from the old post-study route to an entrepreneur visa.

"Our reforms have cut net non-EU migration to levels not seen since the 1990s and slashed overall net migration by a third since its peak under the last government," said Brokenshire.