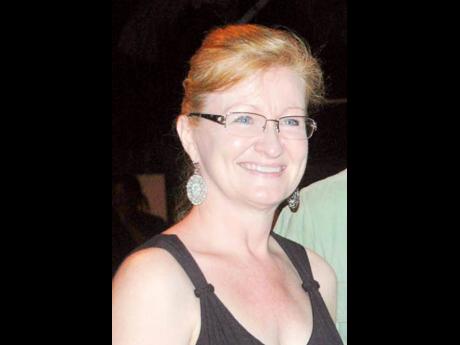 A High Court judge has ordered that the State pay damages totalling more than $17 million to the estate of slain Negril businessman Frederick 'Mickey' Hill.

The decision by the Attorney General's Department to enter a defence limited to quantum comes even as the case against Police Sergeant Malica Reid, who is charged with Hill's murder, remains before the court.

The well-known businessman was allegedly shot and killed by Reid in November 2010, in an incident that sparked outrage among residents in Negril and Savanna-la-Mar.

According to the official police report, he was fatally shot along Norman Manley Boulevard in Negril, Westmoreland, and a 9mm pistol along with three rounds of ammunition seized in the incident.

However, persons claiming to be eyewitnesses gave a different account, saying Hill was confronted by a group of police personnel and shot while carrying a bag of groceries.

Reid has since been charged by the Independent Commission of Investigations with murder and is scheduled to return to court on March 27.

In calculating the award, Justice Audre Lindo said he took into consideration that the life expectancy for men in Jamaica is just over 70 years old. She also indicated that she accepted the evidence of Hill's widow that at the time of his death he had a monthly net income of $87,351 plus US$500 he made in tips.

However, lawyers for the Attorney General's Department sought to have the tips excluded from the calculations, arguing that it was an estimation of how much Hill would have earned and that "it is purely speculative".

But Lindo said she accepted, on a balance of probabilities, that Hill earned the US$500 in tips.

"I have taken judicial notice of the fact that in the hospitality industry, tipping is very popular and that the recipient would not be able to provide documentary proof of this," the judge found.

Lindo, however, sided with the Attorney General's Department and excluded from the calculations claims by Brenda Hill that her husband was about to migrate to the United States where he would have earned at least US$60,000 per annum working in the construction industry.

Brenda Hill gave evidence that in 2008, she petitioned the US Department of Homeland Security seeking permanent residency status for her husband. According to her evidence, the application was approved in September 2010 and they were awaiting the final paper work when Hill was killed.

She said she met Hill when he worked in the construction industry in the state of Missouri and their plan was to return there so he could make more money than he was making in Jamaica.

But in rejecting this evidence, Lindo said she found that on a balance of probabilities Hill would not have been issued the visa "and even if granted the visa, he would not have found employment in the construction industry and earn US$60,000 per annum".