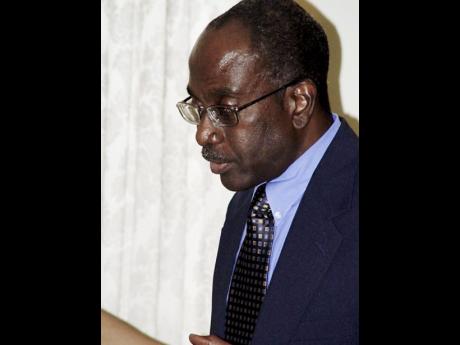 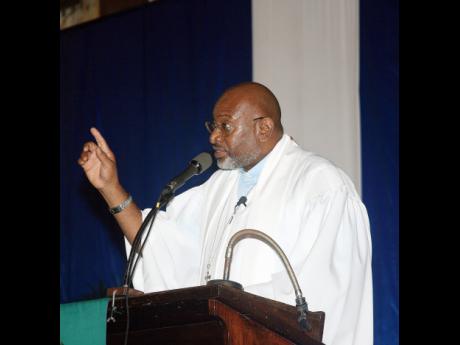 Allegations of sexual abuse against children by some church leaders have triggered strong condemnation from at least two clergymen, who have urged victims to report the perpetrators to the police.

The Reverend Dr Clinton Chisholm, lecturer at the Jamaica Theological Seminary, described the allegations as appalling, arguing that he lacked sympathy for anyone who violated the innocence of a child sexually.

"Apart from going to the police, which would be the primary resort, a report should be made to the leadership of the local church where the person is a pastor, so that they are aware of the misdeed that has been done," Chisholm said.

According to the theologian, people are scared of saying things about pastors who wield a lot of power over their congregation. He said people can be intimidated into thinking that if you speak against clerics, judgment would befall you. However, he argued that there should be no fear of judgment from God when a wrong has been perpetrated against a child and the matter is reported to the authorities.

"They intimidate people's minds by saying, 'Touch not the Lord's anointed,' as if in their badness they should still be regarded as anointed. It is really abominable," Chisholm added.

Putting the issue into a biblical context, Chisholm contended that Jesus declared in scripture that 'If you do certain things to the least of these my brethren and to a child, it would be better for you to tie a millstone around your neck and be cast into the sea.'

Everald Galbraith, president of the Jamaica Council of Churches, argued that the Church should provide an environment where vulnerable persons, young or old, should feel safe.

"If it is true that in the institution where these children should find protection that they are being exposed and abused, then that is surely most regrettable and to be condemned in the loudest way," he told The Gleaner.

Galbraith said anybody who has been found sexually abusing children should be reported to the police. He stressed that the Church should not stand in the way of justice.

On Monday, Children's Advocate Diahann Gordon Harrison revealed that her office had received reports of sexual abuse against children by senior members of the clergy.

However, the children's advocate indicated that her office required alleged victims to submit recorded statements and such individuals were not willing to go all the way.

JCHS speaks out on sex abuse scandal
12-year-old pregnant girl in State custody... man believed to have abused her in police lock-up