God did not condemn polygamy 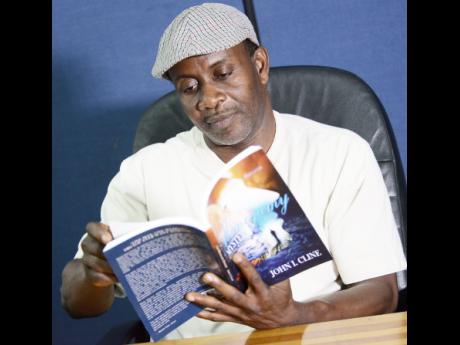 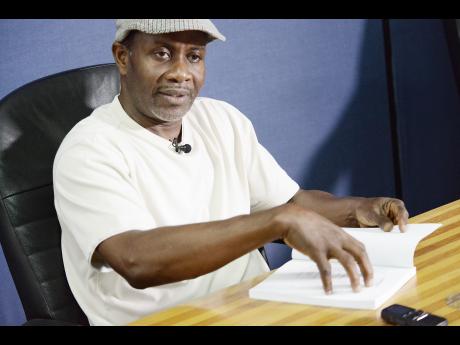 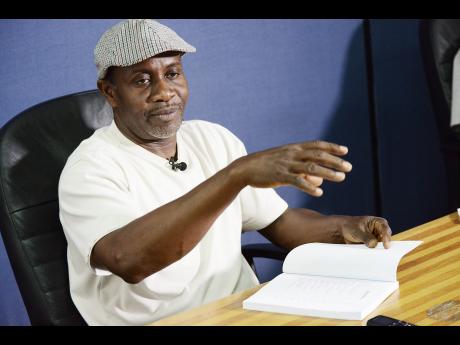 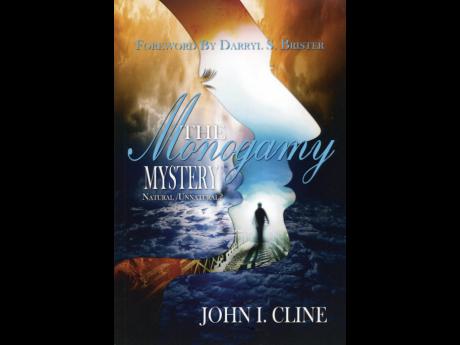 The cover of Bishop John I. Cline's 'The Monogamy Mystery'. 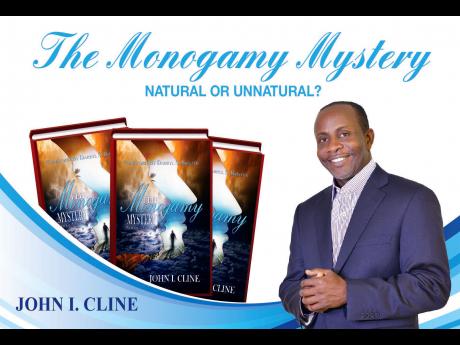 Among the questions Bishop John Cline sought to examine in his top-selling book The Monogamy Mystery: Natural/Unnatural? was: 'How can a just God send me to hell for behaviour that He put in me in the first place?'

"Whether it is in the church or outside of the church. Whether it is black, white, Chinese or Jew, the idea of monogamy versus polygamy is something every man and woman struggle with. And I have to conclude that polygamy is the natural nature of man, not monogamy."

A senior pastor of the New Life Baptist Church in Tortola in the British Virgin Islands, Cline said if you read the Bible, you would see that God never condemned nor even considered it a sin for a man to have more than one wife or even concubines. In fact, he added, those men were great men of the Bible who were heralded and used by God to accomplish great works.

He conceded, however, that his belief was that God's original intent was one man/one woman, but man's fall from grace changed all that.

"From the fact that God created one man and one woman, it seems to suggest that it was God's intention to have monogamous relationships. It could be argued that if He intended otherwise, He would have created Adam and Eves or Adams and Eve, but He didn't do that. He created one man to one woman," said the bishop.

"However, it was after the Genesis fall that we see the departure from that and we begin to see the polygamous behaviour, which God never condemned nor even considered it a sin to have more than one wife or even concubines."

He continued, "In today's society, there are two things at play. One: what is the law of God and what does God expect? And if you go with the original intent - one man/one woman - and then after man sinned you see a departure from that, then I believe that you can justifiably classify polygamy as one of those fallen states that man finds himself in, where we naturally gravitate to a sinful nature."

Cline said too often you are finding that a lot of pastors preach against polygamy, but they themselves are finding it hard to maintain a monogamous relationship.

"They preach against it on a matter of principle, while fighting the desire to fulfil their natural proclivity, and many do give in to that desire," he said.

"I felt the need to write this book to generate discussions, primarily among the church community, on a subject that is a serious problem affecting the lives of so many persons in society, including the church, but we are avoiding. Instead of discussing it, we basically just sweep it under the carpet, while so many lives are being destroyed."

He added, "We need to understand not only the

behaviour but what is driving that behaviour. We can't continue to live undercover, in the shadow of this behaviour, presenting ourselves like we got it together, which is not helping anybody, while it continues generation after generation and the fallout continues to be great.

"We need to start the discussion and bring light to the subject and as to how and what we can do to help to navigate and mitigate the fallouts of those who are not monogamous but want to be."

Cline said the book was not gender biased, as it spoke to both men and women.

"It's not only men but women cheat as well. That's just the reality, both men and women have the same desires and proclivities to be with more than one partner. Women are just more clever at it, because society has trained them that way. Because while a man might be glorified for the behaviour in some circles and patted on the back, the woman, on the other hand, would be considered loose, a skank or a whore. So if she is going to be doing something and not get labelled badly, she has to do it very covertly, while a man can get away with it and may be praised for it," he said.

"That has to end, because both men and women face the same issues, and wrestle with the same things that are a natural part of them."