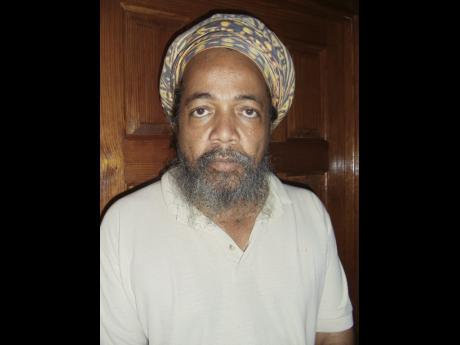 Farmers in Clarendon are preparing themselves to take advantage of the impending changes to laws around the use of marijuana.

To this end, the cultivators have formed the Clarendon Ganja Farmers' Association.

Convenor of the association, Ras Manga, is hopeful that the farmers will reap economic benefits from ganja.

"We had our first meeting last (month) and it was intended to shed some light and bring knowledge to the farmers that have shown an interest in coming together to see how we can develop the industry in Clarendon," he said.

He disclosed that the group was made up of about 30 farmers who are examining the feasibility of exporting marijuana and producing edibles from the plant.

The launch was attended by Central Clarendon Member of Parliament Mike Henry, who was pleased about the formation of the association.

"I have always supported the use of marijuana as a sacrament for the indigenous religion of Rastafari. I also endorse what is being done with the use of ganja in Jamaica by herbalists, so I am happy to see that there is a ganja farmers' association formed in Clarendon," he said

The veteran politician indicated that he is trying to support the farmers in their efforts to reap economic benefits through the development of a marijuana industry in Jamaica.

"I am trying to seek to guide most of this in a positive way and while I work through the system of finding out what is the total government intent in terms of supporting the farmers," he added.

Ras Manga sees Clarendon as a parish that has the potential to benefit greatly from the marijuana industry.

"Clarendon being what it is, having a lot of ganja growers and good ganja coming out of the parish, I am sure we will have a viable organisation that will make a serious imprint on the ganja industry in Jamaica," he said.