Jamaicans for Justice Hit with $11 million in back taxes 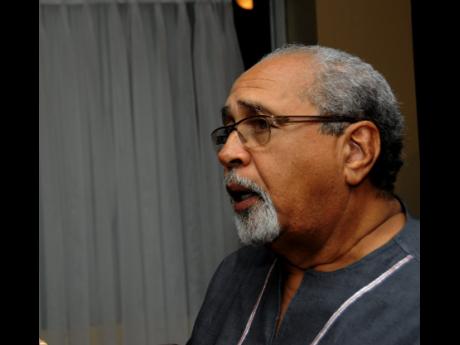 Having lost its charity status, after its application to the Department of Cooperatives and Friendly Societies was rejected, Jamaicans for Justice (JFJ) is now facing an overhang of statutory and back taxes totalling $11 million.

Addressing the human-rights lobby's annual general meeting last week, JFJ Chairman Barry Wade said the organisation had to have its status renewed under the Charities Act, passed in 2013, and as such made an application for renewal in May 2014.

"In October 2014, we received a reply from the Government that our application was refused, this in spite of the fact that we had enjoyed the status up to this point," he revealed.

Wade said that the grounds for rejection were based on the fact that JFJ has advocacy for legislative change as one of its objectives.

"In the Government's opinion, this was a political objective and, therefore, disqualified us as a charitable group," he added.

Determined to make the case that the organisation's other objectives meet the criteria of a charity as stated by the Government, the human-rights group reapplied in December 2014, an application which was again rejected in February 2015.

Wade said the loss of charity status has significantly affected the financial position of the organisation.

"JFJ is now liable for GCT and other statutory deductions that we would have otherwise been exempt from. Additionally, contributions to JFJ can no longer be claimed for a tax write-off."

The loss of charitable status has seen the organisation return grants received from international donors, as these come with conditions that do not allow for tax payments.

JFJ has also had to lay off staff, close its office three days per week, and reduce telephone lines from five to one in order to reduce operating expenses.

Another consequence of the financial fallout is that the Legal Department was closed down, resulting in a backlog of cases and an inability of the organisation to take on walk-in cases as was its custom.

"Even if we receive certain waivers which may be available to us, the fact is that these liabilities, by themselves, threaten the viability of our entire financial position and, therefore, the continuance of the organisation," Wade said.