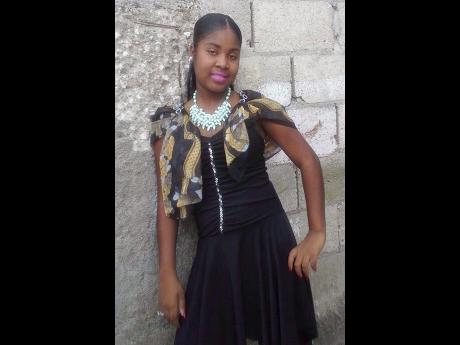 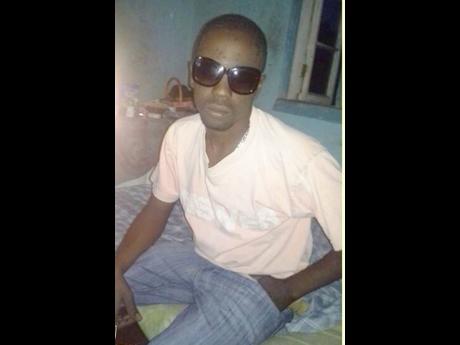 The St Ann police have intensified efforts to capture 49-year-old Brian Forbes, a farmer of Drumilly district in St Ann, who is wanted for a double murder committed in the parish early Saturday morning.

Demar Smith, also known as 'Chumpy', 25-year-old bus conductor of the same district, and 15-year-old Amoya Brown of Good Hope district in Clarendon were chopped to death during a dispute at Smith's residence around 4:45 a.m. on Saturday.

The police say the dispute developed between Smith and Forbes, who also resided at the premises, over loud noise. This escalated into a fight wherein Forbes allegedly used a machete to inflict wounds to Smith and Brown.

The wounded were taken to the St Ann's Bay Hospital where they were pronounced dead.

Forbes, who disappeared after the incident, reportedly returned to the community Saturday night but, up to press time, the police were not able to locate him.

"We're asking him to turn himself in to the nearest police station in Jamaica."

Despite the police report, residents in the community claim the dispute stemmed from money owed to Forbes by Smith for the use of electricity.

Residents say Forbes was the overseer of the premises they both occupied and it was Forbes who rented space to Smith.

Meanwhile, the police are also investigating another aspect associated with the incident - that of the age of the girl, a minor, who was reportedly cohabiting with Smith.

The police confirmed that the 15-year-old girl was staying with 25-year-old Smith but were unable to say for how long she had been there.

"We'll be speaking with the parents and we'll be looking at negligence," Brown said.

"One thing we do know is that the child was not reported missing, so the parents will have to give an account as to where the child was or if they knew if the child was, in fact, living with this man."

He added: "I've been investigating that aspect of it, because we look at situations where oftentimes children are killed and people talk about 'we're killing our children' and 'we're doing this with our children'. What about those who are charged with the responsibility of taking care of our children, from a parental perspective?"

The 15-year-old Brown's murder is the first of a minor in St Ann since the start of the year.