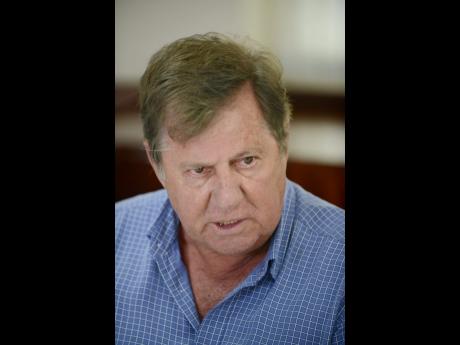 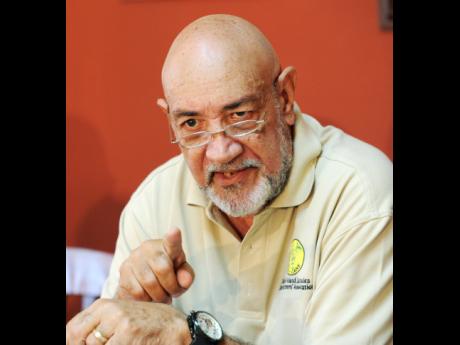 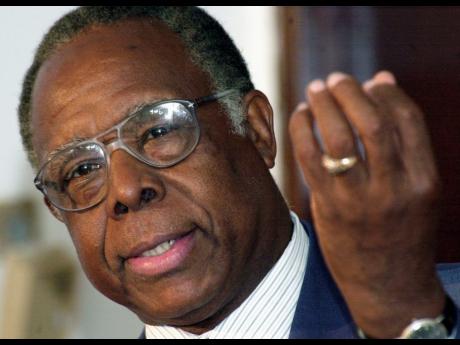 Some major industry players have come out in staunch support of Agriculture Minister Derrick Kellier's decision to impose a cess on imported refined sugar, dismissing as frivolous and without merit the stance taken by other private sector executives drawn mainly from the manufacturing sector.

"We're going to find ourselves in a position where it's very difficult for the sugar industry after this year because of the heavily reduced prices in the world market in which we now have to compete. And I think what the minister is trying to do is to find some revenue to cushion that blow."

Some members of the private sector have blasted the proposal by Kellier to introduce a cess on imported granulated or refined (white) sugar on the grounds that it is in effect input for manufacturing goods.

Among the most vocal opponents has been chairman of the LASCO group of companies Lascelles Chin, who has threatened to move his operations to Trinidad if the tariff is implemented.

William Mahfood, president of the Private Sector Organisation of Jamaica, has taken to the airwaves, lambasting Kellier for being short-sighted and a "rogue minister".

But McConnell, whose company manufacturers, in addition to sugar, the Rum Bar line of white overproof white rum, vodka, and rum cream, says it is his colleagues who are out of line and not the ministry, failing, as they do, to appreciate the long-term positive impact of the minister's action.

"What I would say to the manufacturers who are raising hell is, if this industry (sugar) is to shut down, there are thousands of people who make their living out of it, and they will not be able to buy what the manufacturers are making. So it might be a little short-sighted on their part to be so opposed to what may save the sugar industry and thousands more jobs than they will be creating."

In welcoming the minister's decision, Karl James, general manager of the Jamaica Cane Products Sales Limited, told The Gleaner that despite him presenting evidence of the long-standing corrupt practice to Kellier's predecessor, Roger Clarke failed to act on the information.

Delroy Armstrong, senior adviser to Hong Han, chairman of the Pan Caribbean Sugar Company Limited, said the issue would top the agenda of the Jamaica Association of Sugar Technologists, a professional group within the industry.

He said the minister's action amounts to a balancing of the scales since a cess of about US$32-US$33 is levied on every tonne of brown (raw) sugar produced in Jamaica, whether it is consumed or exported.

"So if the imported refined sugar comes into the country and competes for market share with the domestically produced raw sugar, then I think the playing field is not level," the Pan Caribbean executive declared. "The real crux of the matter is that if the manufacturers were importing the sugar and using it for what they say they are importing it for, there would be no need for any quarrel. Nobody is importing sugar for the retail trade, but when you go into the supermarket, it's laden with refined sugar. So it's robbing the Government of revenue."

Meanwhile, Allan Rickards, chairman of the All-Island Jamaica Cane Farmers' Association, who has called a press conference for tomorrow to articulate its endorsement of Kellier's action, said: "We find it laughable that there could be those who can declare that they are going to remove their operations to Trinidad because we would simply say to such a person, 'Go ahead, but don't think that you are going to send products from there back into this market because we would mount a boycott such as they would not believe ... .'"