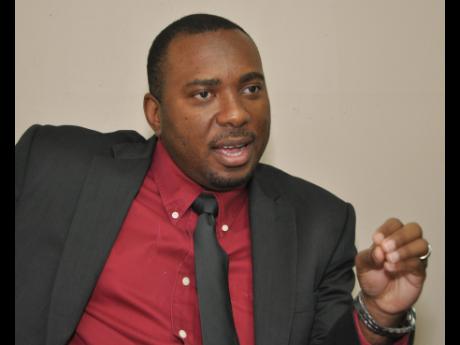 PERMANENT SECRETARY in the Ministry of Health Dr Kevin Harvey says he is surprised at the withdrawal of the Jamaica Medical Doctors' Association (JMDA) from the task force set up to deliberate on proposed revised working hours for physicians in the public-health sector.

He said the ministry is willing, ready and hoping to continue discussions with the JMDA on how to deliver better health care to the Jamaican people.

In a statement yesterday, Harvey noted that traditionally, the majority of services at the public hospitals are operated on a 24-hour basis. He said most doctors are employed from 8 a.m to 4 p.m., on a 40-hour work week basis and the remaining 128 hours of the week are staffed through rostered duty and overtime, which constitute two-thirds of the wage bill for physicians. According to Harvey, despite this, many services end at 4 p.m., and there is a significant waiting time for clinic appointments and surgeries at some facilities, which has adversely impacted the quality of care being received by the Jamaican population.

"I do recognise that the working arrangement of physicians is not the only contributor to this. There is a need for additional supplies, better management structures and more efficient use of existing resources. We are addressing all of these issues through the significant increase in the 2014-2015 budget, which has resulted in a doubling of the pharmaceutical budget and an increase in the budget for the maintenance of equipment and facilities from $80 million to over $500 million per year," he said.

The permanent secretary said the ministry was moving to restructure primary health-care services to improve the quality and quantum of care and, hence, reduce the burden on hospitals. There has also been a marked increase in the number of Jamaican physicians graduating from local and international universities with more than 250 doctors expected to complete medical school in July 2015 compared to just above 100 in the previous years.

"As a physician who has worked in other jurisdictions such as the United States, Britain, Africa and, of course, Jamaica, with experience at every level of the health system, including primary and secondary care in rural and urban communities and administration, I do understand all sides of the equation," he said.

However, he said it is no secret that excessively long hours of work by physicians threaten patient safety and physician well-being, and in many countries a cap is now being placed on the number of hours that doctors are allowed to work in any one day.