UWI working with China to establish campus in Beijing 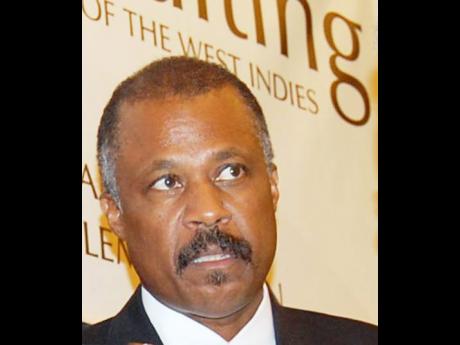 Even before officially taking office as the vice-chancellor of the University of the West Indies (UWI), Sir Hilary Beckles has already inked an agreement to set up a campus outpost of the regional university in Beijing, China.

In an exclusive interview with The Gleaner, Beckles disclosed that he has signed a memorandum of understanding (MOU) with a university located in the heart of the information communication technology (ICT) district in China.

He explained that GIST is the feeder university for the China-Singapore Suzhou Industrial Park, which is China's version of Silicon Valley.

The Suzhou UWI Institute of Software Technology is to be set up as early as next year.

"We have signed those MOU and are moving toward contract, and we are hoping that by next year we will be able to recruit the first generation of Caribbean students who will enter the software technology institute, and to be sending students and professors to China," Beckles added.

Beckles also indicated that a key aspect of the agreement is that each graduate will be entitled to a six-month internship with a company located in Suzhou Industrial Park.

This, Beckles said, would create a pathway for Caribbean citizens into the Chinese technology world.

The signing of the MOU forms part of Beckles' vision to have the UWI meet the needs of the region.

Beckles views this model as one that he will create at the UWI, pointing out that in China, universities are centrally located in business districts where vice-chancellors and entrepreneurs have daily meetings.

Beckles also noted it is initiatives like these which dismiss the claim that the UWI is no longer relevant to the region.

"The UWI has been more intensely relevant to its environment than many universities that I know that have distinguished reputations. A day does not go by in the Caribbean that the university is not hands-on involved in every issue," he said.