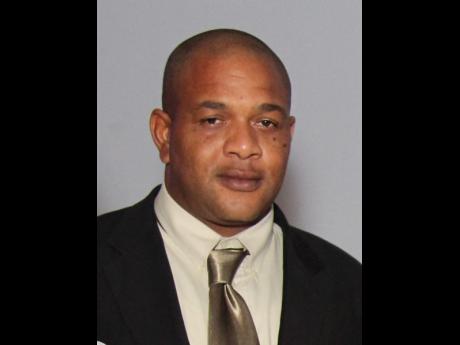 Phillip Chambers was one of the 30 individuals who were on Saturday recognised during a celebratory dinner for students who have been given a lifeline to earn a degree through the Faculty of Social Sciences' weekend programme at the University of the West Indies.

Chambers was the big man on campus. A graduate of Campion College, he was accepted to study history at the University of the West (UWI) back in 1996.

Speaking at the dinner, Chambers shared his story of loss and redemption.

"I was accepted to read for a degree in history, but after the first few months, I got bored, so I transferred to the Faculty of Social Sciences to do political science and public administration. That, for me, was a walk in the park, so to relieve my boredom, I began to dabble in campus politics," he said.

It is this foray into campus politics that shaped Chambers' experience at the UWI. It was not before long that he was elected the cultural entertainment affairs chairperson (CEAC) on the guild.

"My life became totally engrossed with my newly acquired title and the impact of living on the union compound and being in charge of Club Shades, the club and bar at the Students Union ... . My academic life began to suffer, as I started skipping classes and pretty soon exams," he said.

Chambers' involvement in the guild became even more intense when he was elected vice-president and became involved in the gas riots of 1999.

He was also thrown into the national spotlight because of the tense and politically volatile contest for guild president between himself and Andrew Edwards, the present national Under-21 coach.

"My road to perdition came to a final halt and I had to withdraw from the university without completing my degree. Reality hit me hard and I struggled with feelings of regret, but an abiding faith in my academic abilities and ability to contribute to my country and region kept a fire burning deep within," Chambers told the gathering.

The death of his mother and birth of his son drove Chambers to begin regaining lost ground and, on the advice of a friend, he enrolled in the weekend programme at the UWI.

"The weekend programme at UWI is my second chance, and not many of us are afforded such an opportunity. This programme has truly unlocked this West Indian's potential and has placed him firmly on a path to truly becoming the person he was born to be - a leader among men," he said.