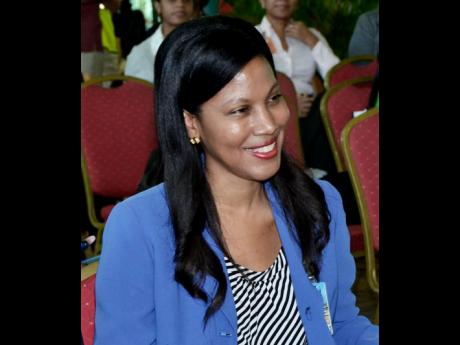 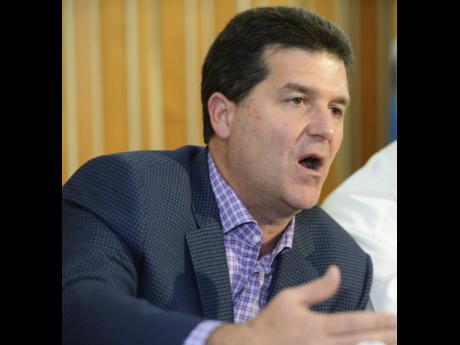 File
William Mahfood dialled back on his rogue minister comment. 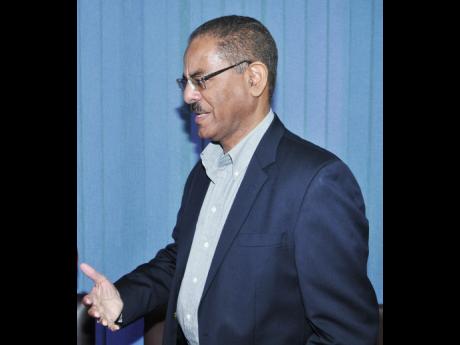 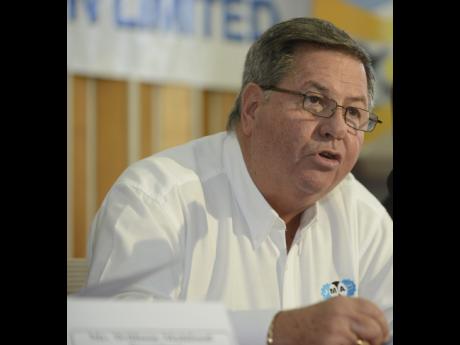 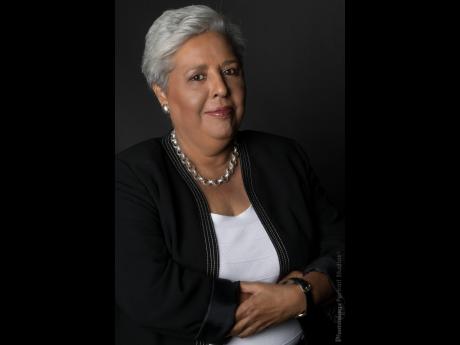 As the perennial crime monster continues to destabilise many communities and commercial districts in Jamaica, The Gleaner has asked sector leaders: "If you had the authority and the courage to tackle the crime problem plaguing the country what would you do to bring about significant change in the current situation facing Jamaica?"

Nicola Madden-Greig - President of the Jamaica Hotel and Tourist Association

I would look at curbing the culture of indiscipline, it all starts there and we should have a zero tolerance for even the minor issues such as littering or disobeying traffic laws.

We need to enforce even the minor laws and you'll find that persons will straighten up once they know that the law will be enforced. We have a lot of laws on our books but enforcement is probably the weakest part of our laws. We also need to address some of the weaknesses in our laws in terms of the penalties, especially in relation to gun crimes, extortion and drug trafficking.

Those things will immediately get us on the right path and then everything else will fall in place because once you have the discipline and you have enforcement it's very difficult for you to flout the law.

William Mahfood - President of the Private Sector Organisation of Jamaica

In order to tackle crime you have to create jobs. As much as I know that we have fundamental issues with some of the values in our society I think if we have jobs it will create employment, which will create less desire for people to go out and seek illicit earnings. It will also help in driving revenue for the country; it puts more money into education and social services, so ultimately the only way we can combat crime is through job creation and growth and in order to do that we need a much more enabling environment for doing business. We need to lower tax rates and we need to have a comprehensive look at the entire policy relating to doing business in Jamaica.

Warren McDonald - President of the Jamaica Chamber of Commerce

Firstly, we need to enforce the laws of the country, not just to table them in Parliament. To do that we need a strengthened police force. We need to increase the complement of the police force as well as to improve their competencies through training. We also need to focus on community policing - that is where we'll achieve some success because we need to be able to build trust between the community and the Jamaica Constabulary Force.

If we have a growing economy and prospects are bright and there are opportunities, then it is less likely for people to be idle as the saying goes the 'devil find work for idle hands'.

In terms of low hanging fruits, it all goes back to the general discipline of the country and the visibility of the police force. Just to give you an idea, in peak traffic hours why do we not see police at all major intersections ensuring that people are not breaking the law or to allow the free flow of traffic.

I would empower the police to act without any restraint against known criminals at whatever level of the society, whether they be politically connected or whether they be white collar criminals, because you have doctors, lawyers, engineers, teachers, policemen and businessmen who are all involved in crime. I would also take urgent steps to tackle the drug trade.