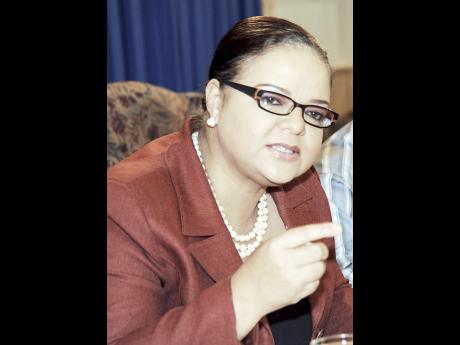 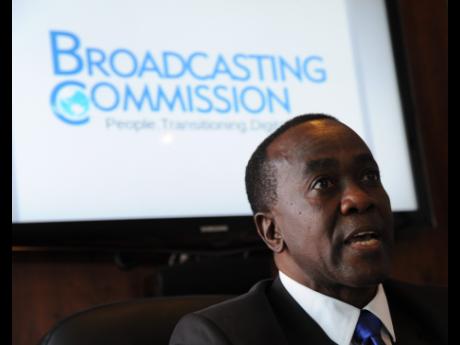 De facto Information Minister Sandrea Falconer and representatives of the Broadcasting Commission of Jamaica (BCJ), including its chairman, Professor Hopeton Dunn and Executive Director Cordel Green, are expected to take part in a meeting tomorrow, The Gleaner understands.

Although Dunn has come out in defence of the legal position of the BCJ, the Office of the Prime Minister (OPM) is expected to make public its decision to reverse a directive issued by the commission instructing cable operators to remove 19 illegally broadcasted channels by the end of the month.

"In terms of the advice given that the directive was not grounded in law, in my opinion, the BCJ has no choice but to withdraw and follow the correct procedure," Falconer told The Gleaner yesterday in pointing to the legal opinion of the Attorney General's Department as substantiation for her argument for a reversal.

Green told The Gleaner that attention must be paid to the attorney general's position.

He has echoed the sentiment of Falconer that the matter must be treated as a trade issue.

Jamaican and other cable distributors have reportedly sought negotiated licences to show a number of channels originating in the United States.

The Government of Jamaica recognises this matter to be a trade issue.

"We are working towards a resolution through continued dialogue with the United States trade representative and other interested stakeholders in the United States, as well as through regional efforts within the Council for Trade and Economic Development of the Caribbean Community," Falconer told The Gleaner.

The OPM, where Falconer is based, has been in ongoing discussions with the BCJ on the directive issued to cable operators on April 24.