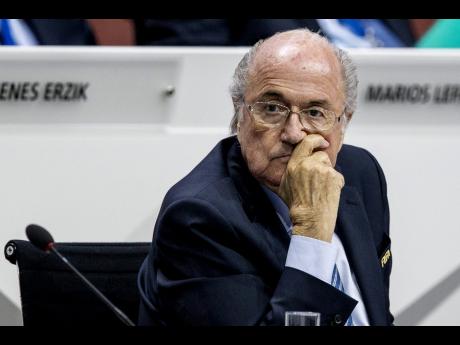 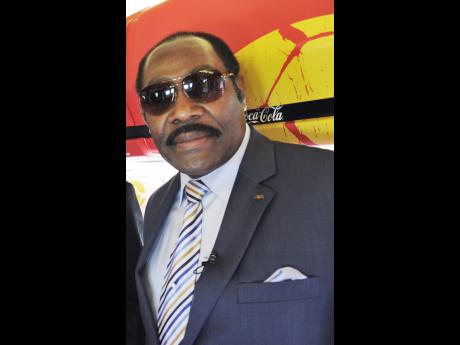 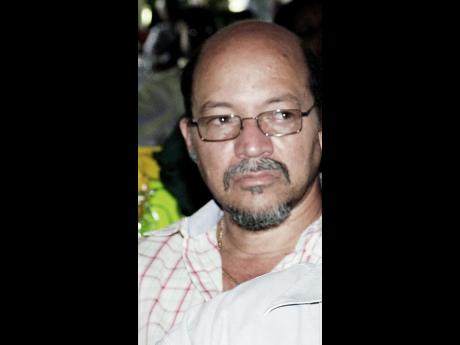 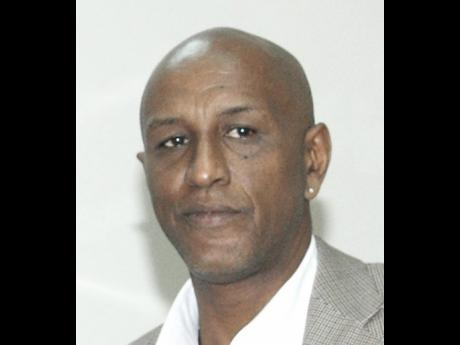 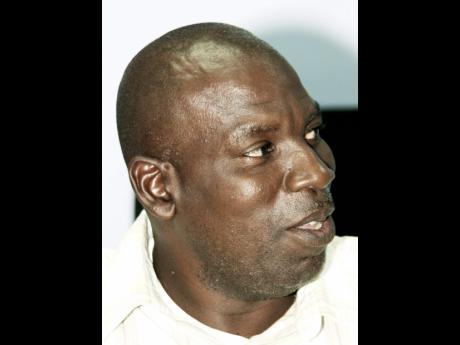 FIFA boss Sepp Blatter shocked the football world yesterday when he announced his intention to stand down, but he could remain head of the organisation until next March.

Blatter has been under intense pressure to resign since United States prosecutors issued indictments against 14 current or former football officials - including seven arrested in raids at a luxury Zurich hotel last week.

He was still re-elected at a FIFA congress on Friday, but pressure mounted on him after last week's indictment detailed apparent bribes from a FIFA account totalling $10 million to senior officials for voting for South Africa as the 2010 World Cup hosts.

In his resignation statement, Blatter called for an extraordinary elective congress to find a successor, but until then, he will stay on as FIFA president.

Based on FIFA statutes, four months' notice is required for any presidential elections to be held; however, FIFA's Domenico Scala, the independent chairman of FIFA's audit and compliance committee, said yesterday that appropriate time to vet candidates and allow them to present their ideas for the organisation and set forth their vision would be allowed.

"Therefore, while the decision on timing of the extraordinary congress and election of a new president will ultimately be up to the executive committee, the expectation is that this could take place anytime from December of this year to March of next year," Scala, who is also chairman of the ad hoc electoral committee, said.

Former Jamaica Football Federation (JFF) president Tony James says that the announced resignation of Sepp Blatter could hurt the CONCACAF region, especially those countries in the Caribbean Football Union (CFU) that voted for him.

"It (Blatter's resignation) would have more effect in the CFU, especially those nations that voted for him. He got mostly support from CFU in the CONCACAF region," James said.

According to James, Blatter has done a lot for CONCACAF.

"He has made tremendous changes, especially with development programmes. He has given funding for each country in the region for proper homes to run their respective administrations," he added.

"He is a winner by a landslide, so it cannot be about support. The image of corruption in FIFA has loomed very large. The FBI (Federal Bureau of Investigation) has dropped a bomb. Blatter has recognised that he has not got the support of everybody. It's a statesman-like gesture for him to quit; however, some people might say it is long overdue," James offered.

Going forward, James suggested that FIFA should be more inclusive and not only about the leader.

"Under past leaders, we've raised the president to regal status. We should try to get away from that and go back to an executive," he said.

JFF general secretary Raymond Grant, when contacted, said he learnt about the resignation from others.

"It is unfair for me to give a reaction at this time," Grant told The Gleaner.