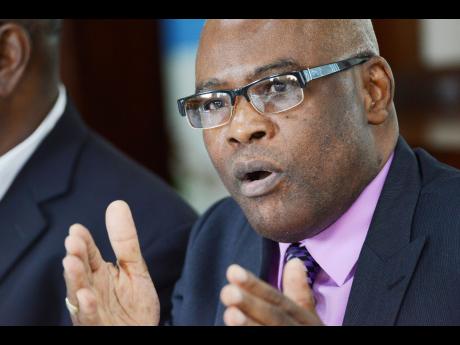 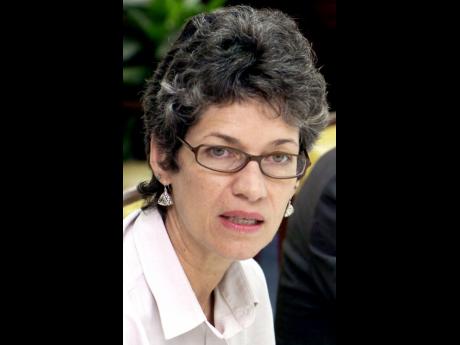 Challenging opinions on the current pollution level of the Kingston Harbour, Peter Knight, CEO of the National Environment and Planning Agency (NEPA), says there has been tremendous improvement in the harbour's water quality.

He said as far as NEPA has seen, the water quality of the Kingston Harbour has continued to improve due to efforts by the agency.

"In 2012-13, we commenced the Kingston Harbour Environ-mental Management Programme, and we surveyed all the enterprises from Harbour View to Bog Walk. We have had a number of the companies along that rim of the harbour spending millions of dollars to improve wastewater systems and hazardous-waste systems from Harbour View to Bog Walk," Knight said.

He insisted that there would be further improvement when the operations at five sewage plants currently in Portmore are transferred to the Soapberry Sewage Treatment Plant.

"When those systems are taken out, those flows are not going into Dawkins Pond and getting into the harbour, so we are going to see tremendous improvement," Knight said.

However, Diana McCaulay, CEO of the Jamaica Environment Trust, is dissatisfied with the lack of data supporting the claim of improvement and is calling for NEPA to publicise its findings on the harbour's level of pollution.

"If there have been improve-ments in water quality, why hasn't it been published in any space?" McCaulay asked.

She added that despite NEPA's claims, the harbour was still plagued by pollution such as fish gills, oil spills, and solid waste.

"Although the sewage situation from the major sewage plants has greatly improved, there is still a considerable level of inadequately treated sewage being discharged to gullies. So there's a long way to go with the Kingston Harbour," she said.