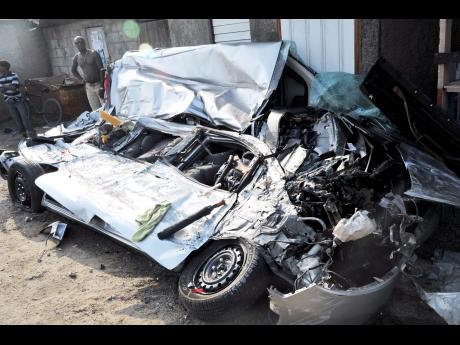 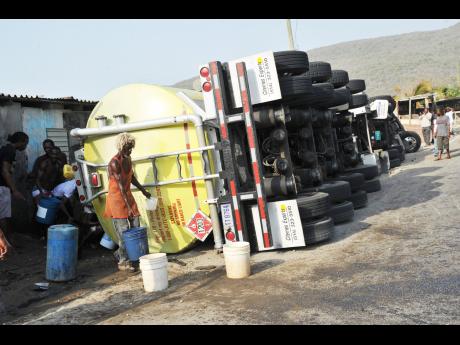 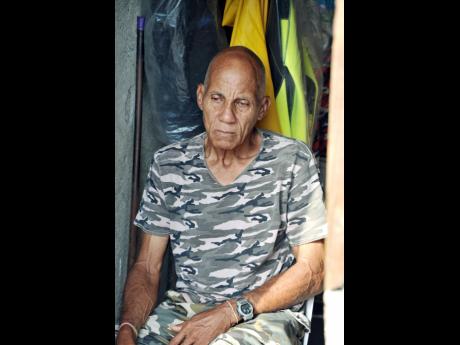 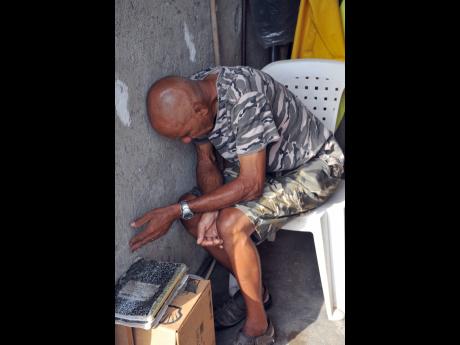 Norman Grindley
Richard Lindo, leans on the wall of his shop for support, after his Nissan Serena van which was parked by a fishing beach, was crush by a Jamaica Urban Transit Company oil tanker when it overturned along Port Henderson Road yesterday. 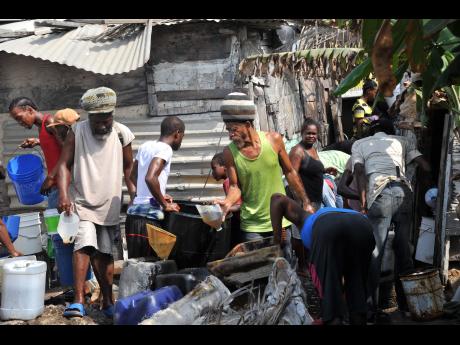 Richard Lindo's only child flew in from America yesterday for summer vacation with her parents. Failing that, his wife, Norma Lindo, would have been sitting in the minivan that was crushed, almost beyond recognition, by a Jamaica Urban Transit Company (JUTC) oil tanker that overturned on Port Henderson Road in Portmore, St Catherine, yesterday morning.

"I sit down here every morning and the van park up outside, and I just hear a loud sound, and when me go out there, I see that the van mash up," he told The Gleaner while sitting in his shop.

Although he was clearly shaken up by the incident, Lindo, is grateful for one thing: His wife decided not to accompany him to work on this particular day.

"She always want come with me, and when she come, she sit in the van every morning and read her Bible. She will be in the van till up to nine o'clock," he said.

Lindo went on to explain that his wife did not accompany him to the fishing village because she wanted to stay home to cater to their daughter who had returned home.

"She come with me every morning, you know. Sometimes, me have to beg her not to come because I don't like the attitude of the people out here sometimes."

Lindo has been working in the fishing village for more than 40 years, first as a fisherman and then for the last 10 years as a middleman of sorts, selling marine oil to fishermen in the village.

The irony of his vehicle being wrecked by an oil tanker struck him as he shared this information with The Gleaner.

He was jolted from silent reflection when asked to describe his wife.

Lindo said that he met his wife while he was working at Lee's Fifth Avenue in the 1970s. They have been married for 40 years.

"I just thank God that my wife was not in that van this morning. (It) is a good thing my daughter come yesterday or else she woulda come with me today and she would be in the van, so I thank God," he added.