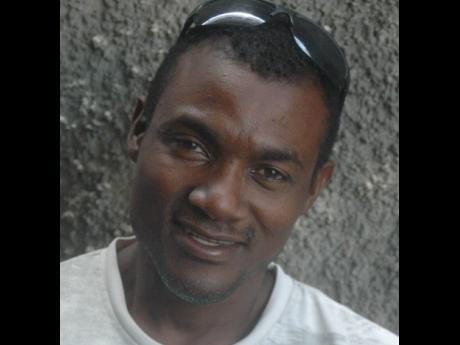 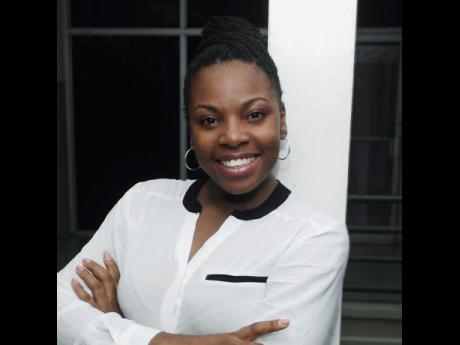 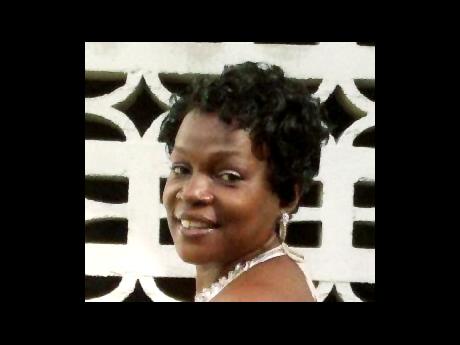 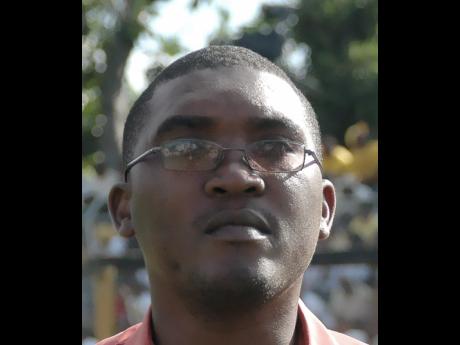 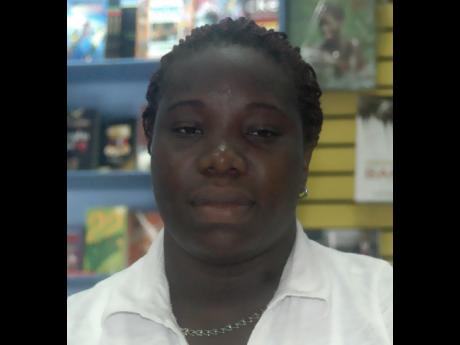 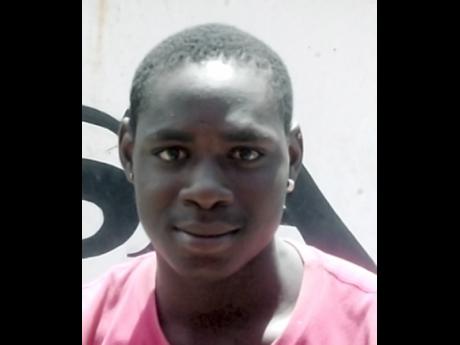 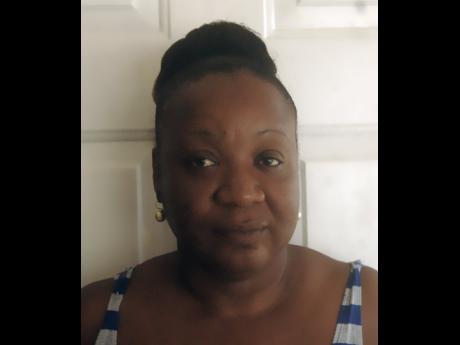 "Maybe the commissioner did not understand the question because he could not have given such an answer. Right now, he deserves no more than a big, fat zero! He is not doing anything!

The commissioner needs to come out of his office and see what is happening in places like Montego Bay, where murder is like a way of life. I believe his performance deserves no more than zero.

He could not be serious about 10 out of 10! That is a joke! I would give him a two out of 10 because he was brave enough to take on a tough task ... now he needs to start doing some work.

It's really difficult to judge the efforts of the commissioner because the impact of his interventions may not necessarily be felt immediately ... . If he believes he has given 100 per cent, then I believe that he has.

He could not be serious with the 100 per cent he has given himself. Maybe he was not feeling well when they asked him the question. He deserves no more than two out of 10, and I am being generous to him.

He is vastly overexaggerating ... . He does not communicate well and he does not inspire confidence. Personally, I don't believe he deserves more than 3.5 out of 10.

Why does he believe he deserves 10 out of 10? The commissioner could not be serious! Look how many people are being murdered in Jamaica each week? I would give him a two out of 10, nothing more.