AROUND THE WORLD: 67 minutes for Mandela 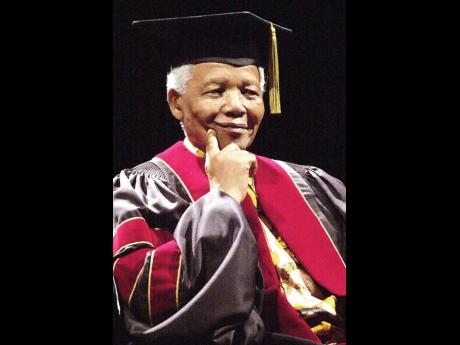 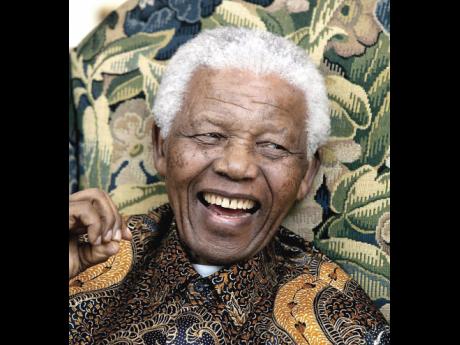 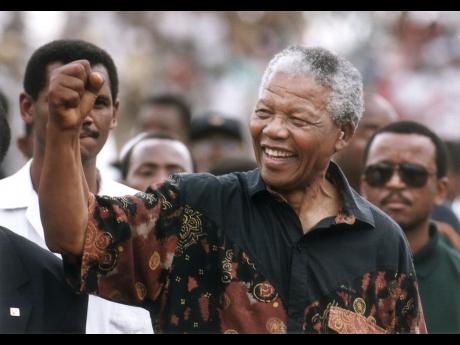 Nelson Mandela Day is a global movement to honour his life's work and to act to change the world for the better. Several countries worldwide participate in the movement by dedicating 67 minutes of their time to helping others.

Here are some of the activities that various countries will be embarking on today to celebrate the life and work of the former South African president.

Several activities will be taking place. Various women's clubs and groups in the Western Cape are getting an early start to Mandela Day by knitting for the underprivileged. South and East African celebrities are attempting to climb Mount Kilimanjaro in order to raise funds and awareness for young girls as part of the Trek4Mandela campaign. The #Trek4Mandela climbers aim to raise funds to keep 270,000 girls in school. Among those activities, Brand South Africa will take part in observing Nelson Mandela International Day through its flagship programme, Play Your Part.

Several states will be hosting activities. The Embassy of South Africa in Washington, DC, will be joining the Mayor's Office on African Affairs in the launch of its first-ever Annual Mandela Day of service in the district of Columbia. UNESCO Center for Peace will be leading a wide range of regional and international institutions, local governments, and diplomats in an effort to host the first annual Nelson Mandela Day in Frederick, Maryland.

This year, instead of having a day of service on his birthday, students plan to give Mandela a weeklong celebration at the Boys and Girls' High School. The weeklong event begins today and ends July 24. Every day, a different activity will be presented, including movie screenings, a poetry slam, artist projects, sports events, community events, a South African dance class, learning of the South African national anthem, drum classes, and performances.

The Action for Southern Africa will be sending off a shipping container with nine tonnes of books for school libraries in South Africa's Eastern Cape Province. A ceremony will be held in Nelson Mandela Place, Glasgow, to remember and celebrate the life of Nelson Mandela with the Lord Provost and South African guests, including Tukwini Mandela and the Mzansi choir.

The South African High Commission last night hosted a concert with South African band Mi Casa and artist Toya Delazy. All proceeds will go to the Nelson Mandela Children's Fund UK.Today, the Democratic Alliance Abroad is fundraising for the Starfish Greathearts Foundation with a hog roast.

The Permanent Mission of South Africa and Serve the City Geneva are mobilising volunteers to help the poor and marginalised in the city.