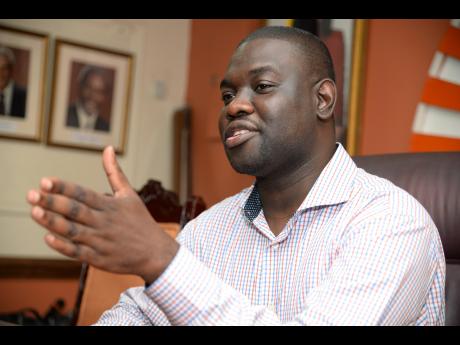 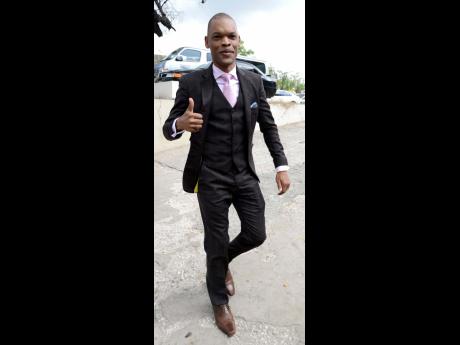 People's National Party (PNP) Deputy General Secretary Raymond Pryce yesterday backed away from comments critical of the party and instead sought to explain that he was reflecting the concerns of some supporters.

Addressing the biennial congress of the People's National Party Youth Organisation (PNPYO) on the weekend, Pryce raised questions about whether the party selected him and other young persons as candidates for the 2011 general election to counter the leadership change in the Jamaica Labour Party (JLP) at the time.

Months before the 2011 polls, the JLP unanimously selected then 39-year-old Andrew Holness to replace Bruce Golding as party leader.

But the St Elizabeth North East member of parliament (MP) told The Gleaner yesterday that those were not his views.

"Not only are they not my position, it would be utterly untrue to suggest that the PNP is not inclusive of young people," he insisted.

"That was not my suggestion. That's an issue they raised; it's a question they asked ... . You might even say it's an accusation they levied," he said in reference to the young party faithful he interacted with before making his presentation.

The PNP deputy general secretary also sought to make it clear that he did not share the view that the PNP enlisted the support of young candidates to counter the JLP and win state power in the 2011 election.

"That view did not originate with me, but I respect that it is an opinion of many, and my approach is, if you are going to respond to somebody's opinion, you must respect them for expressing that opinion. You can't just dismiss it out of hand, because when you dismiss their opinion out of hand, they feel dismissed," he said.

Pryce's explanation came shortly after newly elected president of the PNPYO, Andrae Blair, indicated to The Gleaner that in "isolated cases", there might be "evidence" to suggest that some young parliamentarians are facing challenges in their constituencies in a manner that is not in keeping with the established traditions and principles of the PNP.

While underscoring that the PNP has always been supportive of young people, Blair warned that the PNPYO is not prepared to sit idly by and allow this to happen.

"In instances where we (PNPYO) see that young MPs are being challenged and those democratic principles are not being adhered to, where it seems as if there might even be deliberate attempts to undermine, ... then in those instances, we would stand ready to stand with our young members of parliament," Blair told The Gleaner yesterday.

Despite this, he said the PNPYO was satisfied that there was no move by the leadership of the PNP to deliberately sideline any young member of parliament and said he did not believe that anyone was tricked into helping the PNP gain state power.

"There are instances in which young members of parliament, in their constituencies, are being challenged ... . We have no difficulty with there being a challenge. We have a difficulty with a challenge that does not subscribe to the fine democratic traditions of the People's National Party," Blair underscored.