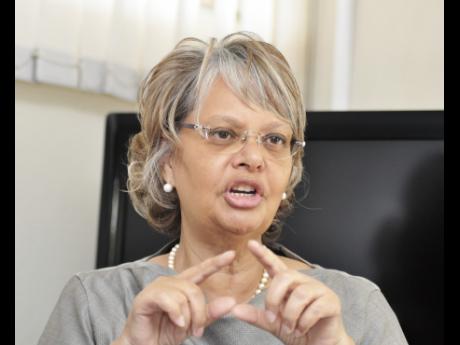 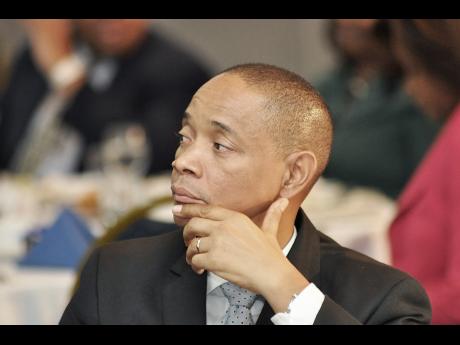 Chairperson of the Public Sector Transfor-mation and Modernis-ation Steering Commit-tee, Pat Francis, has noted that inefficiencies in the private sector will also have to be addressed if Jamaica is to improve its trade and investment indicators.

"The Trade Facilitation Task Force is to bring together not only all the agencies in the import and export process but also the private-sector entities because the inefficiencies are not only in the public sector, they are also in the private sector," she said.

Responding to Francis' comments, Dennis Chung, chief executive officer of the Private Sector Organisation of Jamaica (PSOJ), echoed agreement but noted that inefficiencies in the private sector are dealt with by the market.

According to Chung, inefficiencies in the private sector will sort themselves out through the market. This mechanism, he said, does not exist in the public sector.

"For example, you talk about things like productivity and accountability, if someone in the private sector does not do their job then they either lose it or they don't get the promotion that they should get or companies fail and go out of business, this happens all the while. In the public sector that is not the case, there is not the same level of accountability," he argued.

Chung went on to indicate that the PSOJ has been working with various government agencies on issues of improving efficiencies but is yet to be formally engaged by the Public Sector Transformation and Modernisation Unit on the issues of trade facilitation.

"We have met with them generally on the issue of public-sector transformation, we know that Pat Francis is focusing on trade facilitation and investments, but we have not specifically gone into that as something we should work on in and of itself in any formal way," he said.