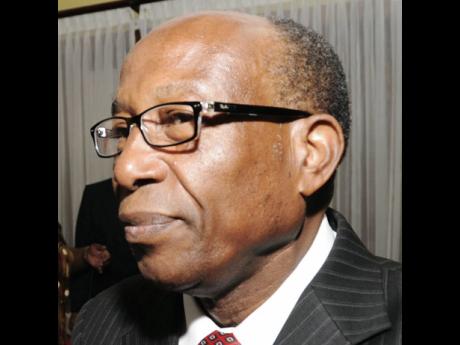 Amid increased reports of child-abuse cases in Jamaica this year, one denomination has vowed to do things differently in order to assist the police in finding child abusers.

The New Testament Church of God in Jamaica said it would begin to expose child abusers by reporting them to the police wherever they are found, including among its members.

In a statement, the church said, "we will begin with our church, as we call on our members to treat children with the loving respect they deserve and to report any form of abuse to the relevant agencies."

The church added: "We declare that as a church we will not keep child abuse in any form a secret, no matter who the perpetrators are."

Administrative Bishop The Reverend Wellesley Blair, said the church has always taken a stand against all forms of child abuse but has dealt with some of these issues internally.

He said this would no longer happen, stating that people can expect more child-abuse cases to be reported by members of the church.

"Going forward, [punishing child abusers] will be both church and the law but mostly the law."

He also stated that when child abusers are discovered, "they should get the full extent and more of the law".

The New Testament Church has also promised to do more for children in state care, pledging that they would extend their ministry to wards of the state.

The church said its members would "report on the conditions of children's homes, places of safety and juvenile centre homes".

National Youth and Christian Education Director Leslie Pinnock said the church's stance did not result from increased child abuse by its members but because the issue has impacted the whole country.

"We are mandating ourselves and we are ensuring that this does not happen or even continue if it has been happening in our congregations," he said.

Recently, Children's Advocate Diahann Gordon Harrison reported that 125 children have been victims of violence and abuse such as shooting and murder across the island, from the period January 1 to May 15, 2015.

The top-four parishes where most child-abuse cases were reported are Kingston, St Andrew,