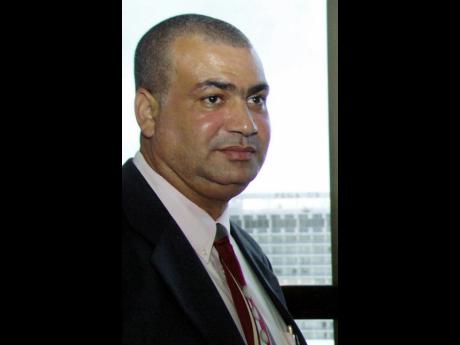 The Government is assuring residents of Hamilton Mountain in St Mary that work will get under way within two weeks to repair a damaged roadway in the community.

State Minister in the Ministry of Transport, Works and Housing Richard Azan said the technical assessment of the project resulted in a delay of the project, but the contract has been awarded, and work will proceed shortly.

"I am asking the residents of this community just to bear another week or two," he said.

He is also encouraging persons to be cautious when using the narrow piece of the roadway that is left from the breakaway.

The state minister, who was on a tour of road rehabilitation projects in the parish on Thursday, said that after the recent flood rains, which caused many of the roads to be impassable for vehicular traffic, a decision was made to erect several retaining walls to protect the roadways.

He pointed out that a $19 million patching programme was in place for the parish.

Recently, several retaining walls were built on the Junction main road, and, according to the state minister, Phase 2 of that project will commence soon. The Tryall pedestrian bridge, which was washed away some time ago, has also been reconstructed.

Azan was accompanied on the tour by members of parliament in the parish Dr Morais Guy, Dr Winston Green, and Joyland Silvera, and officers from the National Works Agency.