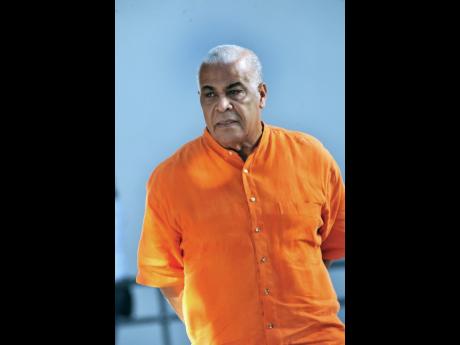 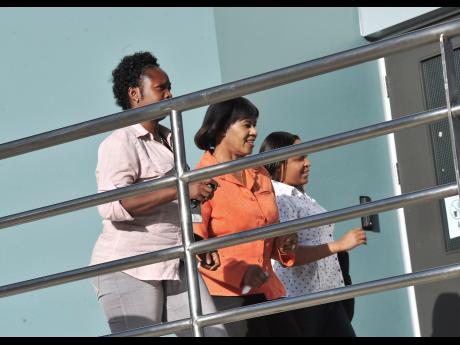 Although buoyed by recent poll findings showing an eight percentage surge on its main political rival, the People's National Party (PNP) is hoping to improve its political fortunes before Prime Minister Portia Simpson Miller flies the gate for an election.

Robert Pickersgill, chairman of the PNP, has conceded that the governing party is not yet where it wants to be in addressing some of the social and economic ills bedeviling Jamaicans.

After yesterday's meeting of the National Executive Council (NEC) meeting at the University of the West Indies, Mona, Pickersgill told The Gleaner that joblessness among youth as well as bad roads and water challenges are major worries for the party.

"If the unemployment level - especially among the youth - is not improved, you are going to have some amount of basic resentment," Pickersgill predicted.

He added: "It's the first time in the history of Jamaica that you have so many qualified young people, including secondary degree and doctorate, and they are having difficulty gaining employment."

The unemployment rate in Jamaica is about 14 per cent, with youth unemployment more than twice the national rate at 34.3 per cent.

Asked whether he was anticipating any positive change in the short term, Pickersgill said the polls are suggesting that the people are expressing hope and seem to have confidence.

"What we heard is that the achievements of the macro-economics are beginning to make an impression on people so that their level of hope and aspirations are rising," Pickersgill added.

He said the mood of the party was buoyant, by and large, because of the polls.

"I can tell that the party is feeling upbeat because the eight percentage point jump has really injected an upbeat feeling in the party."

At the same time, the political health of the governing party was tested at the marathon second-day session of the NEC, with the fate of controversial applicant Joan Gordon Webley continuing to hang tenuously in the balance.

After a first day dominated by the decision of the PNP's second most powerful organ to return Webley's application for membership to the party's executive for review, yesterday, the governing party signalled that it was preparing to reclaim lost glory.

"If truth be told, the application for membership of a Miss Webley took up quite some time in the first day of the NEC because feelings were sharply divided," said Pickersgill.

After the tension-filled first day, Simpson Miller yesterday sounded the rallying cry as the governing party seeks to reclaim political supremacy. She was supported by Dr Peter Phillips, who has been elected campaign manager for the next general election, as well as Paul Burke, the PNP general secretary.

Asked whether the party has been shunted into campaign mode, Pickersgill said: "No, I don't know that we are in campaign mode. What I know is that we have been told to start preparation."