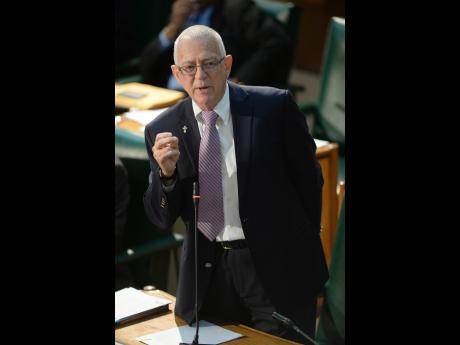 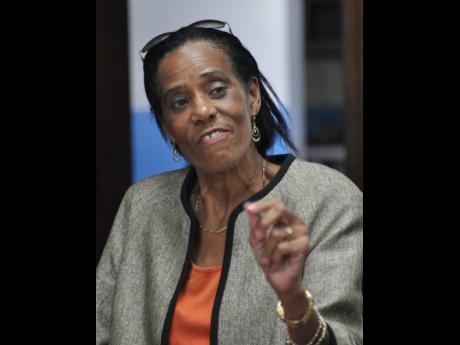 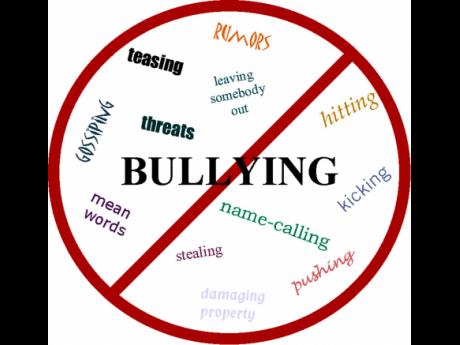 School principals across the island are struggling to find ways to deal with cyberbullying - an emerging ugly side of technology use by mainly secondary school students.

The students are using technology, especially smartphones with high-resolution cameras, to capture and circulate uncomplimentary images and videos of their peers as well as teachers.

The images are said to be causing deep, personal discomfort to individuals and have left school administrators struggling to find ways to deal with the unkindness, bullying and extortion of the young people whose minds they are trying shape.

"Cyberbullying is something that we are all battling," said Heather Murray, president of the Jamaica Association of Principals of Secondary Schools, in an interview from Dominica where she was attending a meeting of Caribbean principals.

"It is the major problem and a source of grave concern among principals in schools. In addition to cyberbullying, the amount of time they (children) spend on the technologies; the movies they watch, and the games they play, it is a major concern.

"The children are using phones to capture disparaging images of their teachers and fellow students and are passing them around, and it has caused deep distress," added Murray.

Several ugly incidents have been captured on cellular phones in schools in recent months, sparking concerns about cyberbullying.

Recently, a schoolboy in a rural Jamaica high school was given 10 days suspension and phone privileges withdrawn from him after he used a smartphone to capture an image of a teacher's underwear and circulated the image to his friends.

There have also been allegations of students using images captured on their phones to extort money and favours from their peers.

Now the education ministry has weighed in on the issue. "Principals are being instructed to immediately withdraw whatever school privileges which may have been granted for phone use, if there is any evidence of cyberbullying," Education Minister Ronald Thwaites told our news team.

According to Thwaites, schools safety manuals must reflect to children that the offence is punishable by statute.

"Also, the school safety manual must treat with the dangers of phone use for taunting and that it amounts to a punishable offence, whether it happens in the school or otherwise," he concluded.

Children's Advocate Diahann Gordon Harrison put the issue of cyberbullying on the national agenda some two years ago.

At that time, Gordon Harrison said while she had no concrete evidence of cyberbullying locally, there have been reports coming out of high schools that older boys are bullying and sexually harassing first-formers.

She argued that the sending of extreme text messages, over an extended period, that are particularly cruel and have had a serious effect on the victim should constitute the offence of cyberbullying.