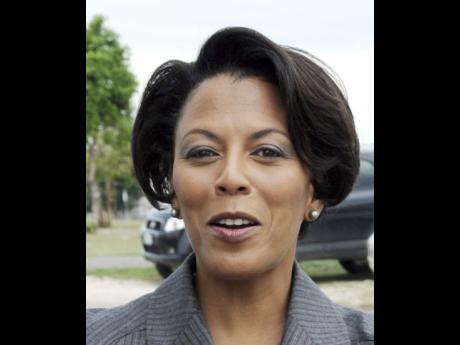 Come September, parents can expect to pay out more money in fees for some sixth-form programmes.

This comes as the Ministry of Education has issued a bulletin to principals allowing an increase in sixth-form fees of between seven and 20 per cent.

Checks made by The Gleaner at several schools indicated that administrators are considering increases but have yet to make any definitive decision in this regard.

Vice-principal at deCarteret College, Marlon Britton, told The Gleaner that the school is considering a change in the fees but noted that the board would meet to decide the value of the increase. The sixth-form fee at deCarteret last year stood at $30,000.

One school that has moved to take advantage of the allowance to increase fees is Ardenne High.

In a letter from the school, parents were advised that the sixth-form fee would be adjusted to $54,000.

Principal at the school, Nadine Molloy, told The Gleaner that this represents a 20 per cent increase.

"The fees have not increased for a while and we are within the ministry guidelines ... . Ardenne offers a lot of complementary activities, we have excellent labs that we have to purchase the material and equipment for those labs, whether it is the science or computer labs, whether it is for our performing arts programme or music programme," she said.

"We have a comprehensive programme and there is a lot of equipment and material that we need to support those programmes so we have to maintain those."

The computer, digital media and science lab fees are applicable only to students sitting the respective subjects.

Molloy acknowledged that there has been some resistance from parents with regard to the increase in fees.

"There is some pushback. People would love to pay the least that they can pay, but still get the maximum benefit, but that is not always practical," she said.

Commenting on the increase in fees, Heather Murray, president of the Jamaica Association of Principals of Secondary Schools and principal at Hampton School, said the association would be discussing the fee increases at its next meeting.

"I will be raising this issue of sixth-from fees at our next meeting so that we have some sort of structure to the increases and ensure that we remain with the ministry guidelines," she said.

While indicating that she would not be increasing the near $40,000 sixth-form fee at Hampton, Murray argued that the hikes at other schools are justified as it is expensive to run a sixth-form programme.