No Fee Increase for UWI students 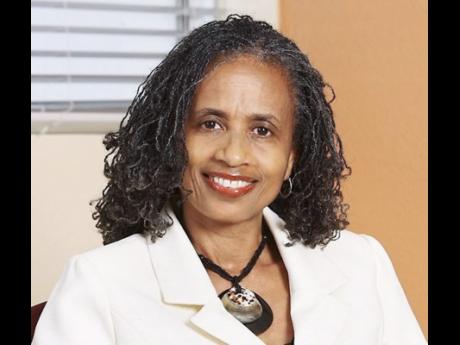 Bell-Hutchinson ... noted that the administration was aware that students were having numerous challenges and as such the university would be doing its part to alleviate the pressure.

Following an increase in tuition fees for the 2014-2015 academic year, in addition to other stringent measures that were implemented to ensure students' compliance, Dr Camille Bell-Hutchinson, Campus Registrar at the University of the West Indies (UWI) has said there will be no increases for the 2015-2016 school year.

In an interview yesterday, Bell-Hutchinson noted that the administration was aware that students were having numerous challenges and as such the university would be doing its part to alleviate the pressure.

"We did not increase the tuition this year, not that we don't need the extra cash, but we are very conscious of the dire situations some students encounter. The University of the West Indies manages tuition across all campuses so this is not a decision that Mona made in isolation. After discussions, a decision was made to keep the fees as is, for all our campuses," she said.

"We have been trying to meet our students half way, because in the past, students could not sit exams without paying their fees. Since the 2014-2015 academic year we have decided that as long as there is no outstanding balance coming forward, you will be able to do exams and complete a semester without being blocked," the campus registrar said.

She added, "However, after they have sat semester one, come semester two, you won't be able to proceed unless your semester one balance is paid up, which is a shift from the policy we had in previous years. We are trying to see how best we can level the playing field even though it is to our detriment, because we need that cash flow."

She, however, urged students to be responsible and take advantage of payment plans in addition to other funding avenues that are available.

"We are still trying to see how best we can get companies and agencies who will be willing to provide scholarships and bursaries. We provide payment plans, we provide job for students in addition to grants and other funding that may be available," she said.

"We are encouraging students to be more responsible and not to get complacent. We have a new guild president and we have been working well together to see how best we can get students to pay up their fees," she charged.