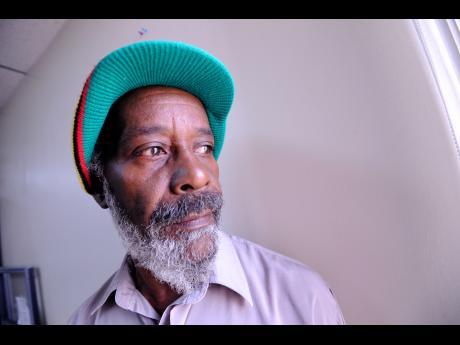 Neville McKenzie is to return to England on the weekend, as he has obtained a refusal-of-entry clearance after being left stranded in Jamaica, a country he was visiting for first time in more than 50 years.

A response to his lawyer, Jennifer Housen, via email, from the United Kingdom (UK) Visas and Immigration, indicated that his case has been reconsidered.

The email stated: "I write in regard to the returning resident visa for Mr McKenzie - VAF 982077.

"I have reviewed his application in light of the evidence that has been submitted and I have overturned the decision to refuse. Mr McKenzie must now take his passport to our Visa Application Centre in Kingston, along with a copy of this email, so that they can send the passport to our Decision Making Centre in New York."

McKenzie, 68, has been a resident of 90 Mawbey Street, Stockwell, London, since December 1962. He came to Jamaica in November of last year to attend his aunt's funeral. However, when he decided to return to England, on June 19, he was refused.

Housen said she was grateful for the decision but quickly pointed out that it is imperative that persons educate themselves and keep abreast of changes that are made.

In a previous interview with The Gleaner, she noted that there is a great deal of ambiguity on the part of the UK government, as there is nothing in law that makes it mandatory for persons who have settled in the country before or on January 1, 1973, to get a British visa.

"I had started an appeal in terms of asking them to reconsider and we weren't sure how long that would have taken," she said.

"They didn't have to (reconsider) and I am thankful. He, too, is very grateful and was elated because he wasn't comfortable. He is longing to go home and he is looking forward to it. I continue to encourage persons, if your older family member is going to Jamaica, even if they are going to live, please check that they are not going on a Jamaican passport," she said.