Why Joan jumped - No dog bark after Andrew talks 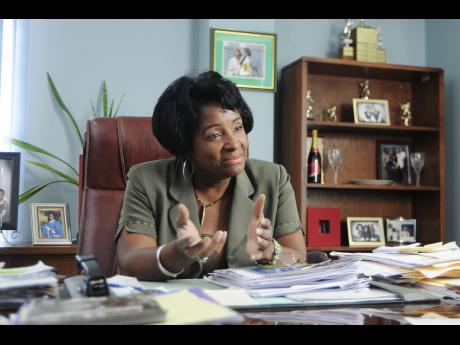 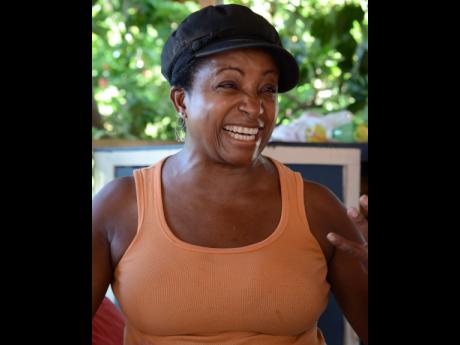 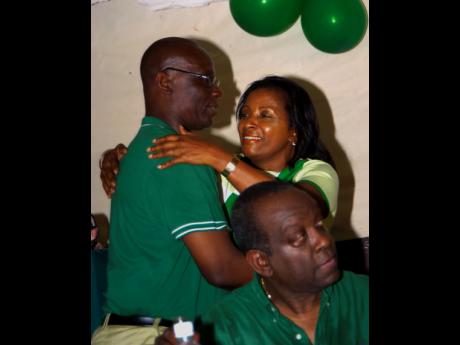 Norman Grindley
Joan Gordon-Webley gets a hug from Desmond McKenzie during her happy days in the JLP while Derrick Smith looks on.
1
2
3

Joan Gordon-Webley, the former Jamaica Labour Party (JLP) firebrand whose application for membership in the People's National Party (PNP) has stirred up a hornet's nest, is neither surprised nor fazed by the controversy.

The veteran politician says she expected the scrutiny she is currently undergoing by the PNP and has nothing to hide.

According to Gordon-Webley, she will respect whatever decision is made, even as she applauds the PNP for its democratic process, which is allowing the scrutiny.

"When you are coming from a party like the JLP - a party that has been run by dictatorship and on everything the leader says - it takes some time for you to understand process and democracy, but being at the CDU (Caribbean Democratic Union) prepared me well," Gordon-Webley told The Sunday Gleaner during an extensive interview last Friday.

The PNP's executive had recommended Gordon-Webley's membership of the party, but during a heated meeting, the party's National Executive Council (NEC), the highest decision-making body outside of its Annual Conference, sent the decision back for the executives to reconsider.

Among the concerns raised at what insiders say was a stormy NEC meeting was Gordon-Webley's reported likening of the PNP's president, Prime Minister Portia Simpson Miller, to the biblical character 'Jezebel'.

Gordon-Webley said she has faith in Simpson Miller, who has far more political maturity than the JLP leaders.

"It (the PNP) is a party that has core values and issues around which it can coalesce. The JLP does not have that. I have never found the JLP to be a democratic party. It deals with totalitarianism and dictatorships.

"So when the PNP said it wanted more, I don't see it as anything. They are doing their due diligence and not a rubber stamp of another committee."

The political firebrand recounted that she was once expelled from the JLP after she refused to rescind a general meeting invitation to leaders of the CDU - a union of Caribbean political leaders - on the instructions of then JLP leader, Edward Seaga.

She would later join the National Democratic Movement, which was founded by Bruce Golding when he walked out of the JLP.

Gordon-Webley returned to the JLP with Golding, but would have another run-in with the party's leadership in the lead-up to the 2011 general election.

"I told Andrew Holness that I did not want to contest the [West Rural St Andrew] seat. I didn't know Andrew Holness and what he stood for. I still don't know Andrew. But, to my surprise, I am driving up Knutsford Boulevard and I hear it on the radio that I was the candidate.

"When I called the leader (Holness), he said the party gave me work, now I was to work for the party."

"The people of Jamaica have accepted the PNP more than the JLP. It turns me on that I will have a voice in a party and it won't be 'No dog bark after the leader talk'. In the JLP, that is how it is. I don't want to be part of that anymore," she said.