My name is ... Placenta? - RGD questions appropriateness of some baby names 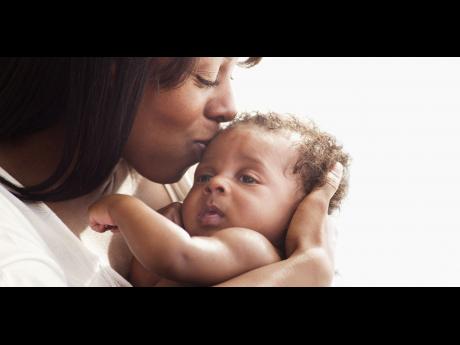 Article seven of the United Nations Convention on the Rights of the Child stipulates that every child shall be registered immediately after birth and shall have the right from birth to a name.

But while this convention is almost fully observed in Jamaica, with 99 per cent registration of births locally, questions have arisen about the appropriateness of some names given to babies by their parents.

The Registrar General's Department (RGD) says while it does not want to infringe on anybody's right to name children, it is strongly recommending that restrictions be placed on certain names parents give to their babies.

Deirdre English Gosse, the chief executive officer at the RGD, raised concern about some names given to babies by their parents. The RGD head said that while she had no intention to violate the rights of parents to choose a name for their children, a name such as 'Placenta' is inappropriate.

The RGD boss said her department will be making recommendations to the Ministry of Health to put restrictions on some names that are assigned to newborns.

"We are not going to infringe (parents') rights but we want to have some kind of restrictions. To name a baby 'Syphilis', come on!" she exclaimed.

She suggested that if some names are placed on a prohibited list and parents insist that they want to use those names, they would have the option of taking the RGD to court.

"Unless you do a deed poll, this child has to live with this name throughout her life," she reasoned.

The RGD has informed The Gleaner that the parents of the child who was named 'Syphilis' have since done a deed poll to change the child's name.

Meanwhile, the RGD said expectant mothers are given a baby naming book at no cost when they visit prenatal clinics.

"It helps you to determine a name so that as soon as the baby pops out, we are there to register (the baby)."

The book, sponsored by the United Nations Children's Fund (UNICEF), suggests a long list of names that parents could call their children.

The RGD also provides an added incentive to mothers who name their babies at the bedside by providing free birth certificates to them.