Climate Change & Water: Gov’t warned to give primacy to water in decision on Cockpit Country boundary 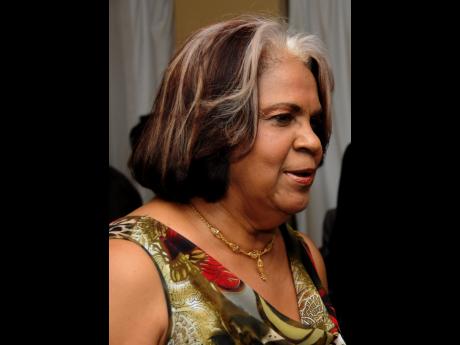 File
Eleanor Jones ... We cannot afford to have anything go wrong with our aquifers and the Cockpit Country is one such. 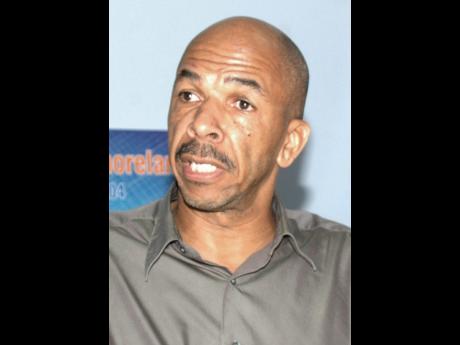 File
Hugh Dixon … We need a boundary that protects the remaining resources of Jamaica, particularly the ecosystem service called water.
1
2

With bauxite mining a potential threat to water, the Government is being cautioned to tread carefully in its consideration of a boundary for Jamaica's Cockpit Country, the source of roughly 40 per cent of the precious resource on the island.

"We need to be very mindful that we do not interfere with the natural systems operating in the Cockpit Country," said Eleanor Jones, managing director of the consultancy firm Environmental Solutions Limited (ESL). "The Cockpit Country is one of the largest aquifers we have ... . The Martha Brae River, the Great River all originate from Cockpit Country. So does the Black River, which flows south.

"We cannot afford to have anything go wrong with our aquifers and the Cockpit Country is one such. We focus on biodiversity, which is important, but we don't hear enough about water, which, for me, is the signal value of the Cockpit Country. For the human population, for our people and our survival, water is life," she added.

"Bauxite mining has had negative impacts on water

quality and is also a major water consumer in parishes where it is currently located. The hydrology and hydrogeology of the Cockpit Country is not fully understood. The full magnitude of any impacts from the development of bauxite reserves in this part of Jamaica presents a high level of risk and uncertainty," stated the 182-page study, which was prepared for the Mainstreaming Adaptation to Climate Change project through the Caribbean Community Climate Change Centre.

Local environmental stake-holders have long lobbied against allowing of bauxite mining in the Cockpit Country, and earlier this year, they renewed their call for a boundary decision that is widely expected to inform what activities can occur in the area.

Their renewed calls followed revelations from the Windsor Research Centre about mining activities by Noranda Bauxite inside a section of the area they regard as the Cockpit Country.

Public-sector players - including the Ministry of Water, Land, Environment, and Climate Change, and the Ministry of Science, Technology, Energy, and Mining (MSTEM) - then set about reaching consensus among themselves on the boundary.

Following a series of meetings on the issue, they sent a recommendation to Cabinet for a final decision in April.

Now, with the prevailing drought due to rainfall variability - a feature of climate change - undermining the operation of businesses and the running of homes, the island's need to effectively plan for water has been given urgency.

An essential feature of that planning, according to Hugh Dixon, head of the Southern Trelawny Environmental Agency, is conservation of the island's water resources, chief among them the Cockpit Country.

"We need a boundary that protects the remaining resources of Jamaica, particularly the ecosystem service called water. And for the bigger boundary, we are going to guarantee, over time, a bigger supply of water to the people of our nation that can be regarded as a step to ensuring sustainability," he said.

The boundary advanced by the Cockpit Country Stakeholders Group is the best bet, Dixon insisted.

That boundary is one of six proposed for the area. Of the six, it would cost the bauxite industry the most money, denying access to about 300 million tonnes of ore, valued at some US$9-billion, according to an MSTEM document obtained by The Gleaner last year.

n The Ring Road boundary, which would deny access to 150 million tonnes, or US$4.5 billion, worth of the ore;

n The Sweeting/University of the West Indies boundary that would deny access to US$4.2 billion, or 140 million tonnes, of the ore;

n The Maroon boundary, which would incur losses of US$3 billion, or 100 million tonnes of bauxite;

n The Forestry Reserve boundary would force a loss of US$0.45 billion, or 15 million tonnes; and

n The Jamaica Bauxite Institute boundary that, if selected, would amount to losses estimated at US$0.30 billion, or 10 million tonnes.