DK backs down from Hayles clash 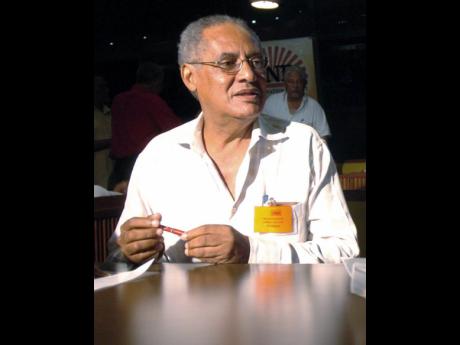 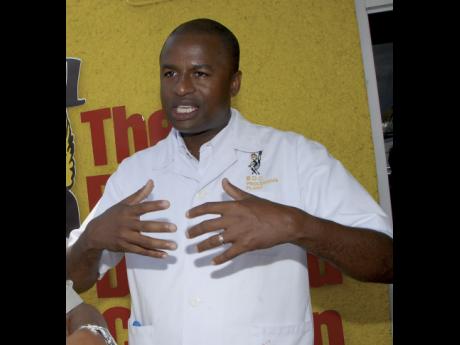 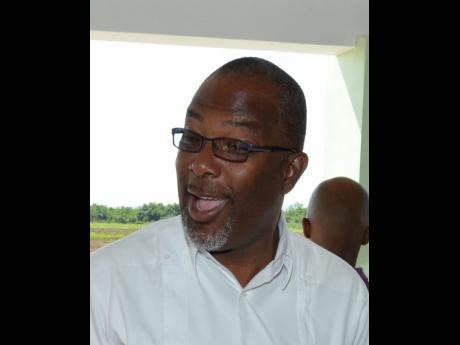 Dr D.K. Duncan yesterday warned the governing People's National Party (PNP) to take stock of itself, arguing that no political party beset by significant internal conflict can be successful in a general-election campaign.

At the same time, Duncan, the incumbent Region 6 chairman, has pulled out of Sunday's contest with Ian Hayles, the Western Hanover member of parliament seeking to unseat him.

"I appreciate the support I continue to receive at all levels of the People's National Party and take this opportunity to reaffirm my commitment to participate fully in the work of my party so that the PNP will be in the winning column when the trumpet sounds and deliver on the developmental goals of our country," he said in a statement yesterday.

Duncan said, too, that while he has always supported participatory democracy at all levels within the party and the State, "it is my view that the way in which the campaign has been conducted since it was initiated two months ago runs counter to the norms and culture of Region 6 of the PNP".

Hayles, who has served as Duncan's deputy for the past eight years, launched his bid for regional chairman last week, but Duncan said the manner in which the challenge has been launched and is being pursued by some members of the Hayles camp "has already resulted in considerable and unnecessary tension, which will inevitably lead to levels of conflict that will be difficult to resolve".

Delegates were scheduled to vote on Sunday to select between Hayles and Duncan for leadership of Region 6, which comprises St James, Hanover, and Westmoreland.

In a stern warning to party members, Duncan said that while political parties exist to win state power, "we must never forget that state power is to facilitate national development.

"At this time, we would do well to recall the warning that former party leader and prime minister Michael Manley gave in The Politics of Change: 'Left to themselves political parties quickly degenerate into machines for attacking opponents, distributing the spoils of office and electing candidates.'"

The veteran politician said the absence of conflict paved the way for the region's success in the 2011 general election, winning eight of 10 seats across the three parishes.

NOT JUST ABOUT YOUTH

He has put aside suggestions that Hayles should be considered to lead the region because he is younger, saying: "I have consistently advocated the principle of renewal to enable younger Comrades of both genders to fill various positions within the party.

"However, an important criterion for leadership is neither gender nor age, but includes integrity and the ability to unite."

In the meantime, Hayles has withdrawn comments made last Saturday during a meeting held to launch his bid for chairman in which he said he was encouraged by Luther Buchanan to contest the election.

Hayles, speaking at the Montego Bay High School auditorium in St James, said: "Two years ago, Luther Buchanan (minister of state for agriculture, labour and social security), told me to challenge D.K. Duncan for the leadership of Region 6, but I told him that I was not ready, but I am ready now."

Both Buchanan, a deputy general secretary, and Kellier, are backers of Duncan.

Hayles, under pressure from Buchanan to withdraw the statements attributed to him which he said are untrue, released a statement by way of the PNP Secretariat, backing down from what he said on Saturday.

"It has come to my attention that remarks made by me on Saturday, August 15, 2015, at the Montego Bay High School have been interpreted by Mr Luther Buchanan as an affront," Hayles said.