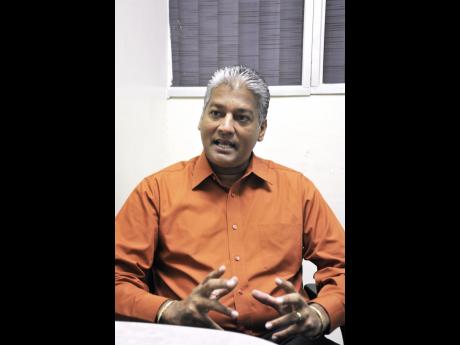 Normal operations returned to Jamaica's airspace Saturday night when air traffic controllers returned to work after a poor turnout of staff forced a closure of the island's airports from Friday night into Saturday morning.

Nari Williams-Singh, director general of the Jamaica Civil Aviation Authority, told The Gleaner that the planned sick-out for Saturday night did not materialise.

"It was closed Friday from 9:00 p.m. until 7:00 a.m. Saturday, but the notice that we had put out, once we got confirmation that (air traffic controllers) were coming out for the night shift on Saturday, we were then able to cancel that closure notice," he said.

For this reason, Williams-Singh said, the fallout was not as bad as anticipated, but the industrial issue that led to the closure has not been resolved.

In fact, he told The Gleaner, the air traffic controllers are insisting that their failure to turn up in adequate numbers on Friday night was not in defiance of the back-to-work order issued by the Industrial Disputes Tribunal (IDT).

Members of the Jamaica Air Traffic Controllers Association (JATCA) began calling in sick on Friday and are insisting that the low turnout was, in fact, because of sickness and not industrial action.

"There has been no discussion on our part with the air traffic controllers," Williams-Singh admitted. "I saw in (a Gleaner Online) report today (Sunday) that they said that it wasn't that they were ignoring the IDT order, but it is just that when their workers were well that they would come in."

On the weekend, Lenroy Morrison, general secretary of JATCA, said: "Until our members feel better, they will not be able to return to work."

Concerned about the slow pace of wage negotiations, the air traffic controllers went public with their concerns this month, warning that local aviation and tourism sectors could be in serious trouble if the Government did not urgently address equipment challenges, among other issues.