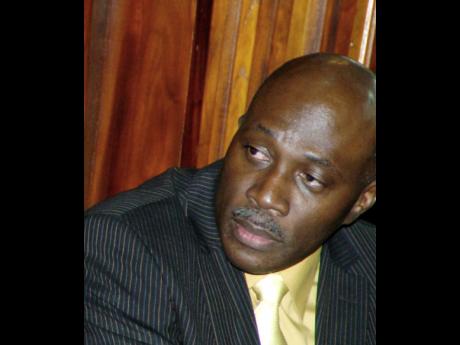 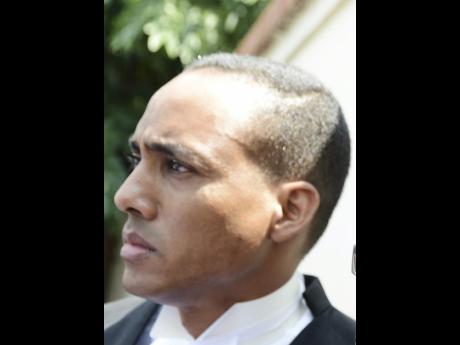 A HIGH Court judge has taken issue with the process used by Jamaican law-enforcement authorities to restrain properties believed to be the proceeds of criminal activities, warning that it could leave an innocent person in financial ruin and without the resources to fight the allegations.

Under the Proceeds of Crime Act (POCA), the Assets Recovery Agency (ARA) is empowered to apply to the Supreme Court for an order to restrain properties traced to persons believed to be involved in criminal activities without notifying those individuals.

While POCA makes provision for the court to allow defendants access to "reasonable living expenses", it prohibits them from using restrained properties to help secure legal representation in POCA-related cases once the restraint order has been granted.

This is what triggered a word of caution from Justice Bryan Sykes that the terms of the draft orders sought by the ARA are "too sweeping" and would cause "unnecessary litigation and [the] dissipation of resources, particularly that of the defendant".

"There is the real possibility that an entirely innocent defendant may be hampered in refuting the State's assertions because the resources available may have to be consumed in seeking variations of the restraint order," the High Court judge said.

The assertion formed part of Sykes' ruling on an application made by the ARA seeking to restrain millions of dollars in real estate and other properties allegedly linked to three Jamaican men convicted in Canada on drug-related charges. The application also covered properties the men jointly registered with nine persons - including three Canadian citizens - which the ARA claims were proceeds of their criminal lifestyle.

Peter Champagnie, a prominent defence attorney and chairman of the Jamaican Bar Association's Criminal Law Practice and Procedures Committee, went a step further, arguing that the process used by the ARA to secure a restraint order could be depriving citizens of their constitutional right to legal representation.

"If you are going to restrain the person in such a way that they can't even get to that and access their constitutional right [to legal representation] then, fundamentally, there is a problem with that legislation as it is," Champagnie asserted.

While indicating that he understood the spirit of the legislation, the attorney said the issue has to be re-examined to allow for the defendant to have access to "legal representation and economic existence".

"There must come a point where we have to examine that legislation," he insisted.

However, Justice Sykes had another idea, suggesting that the ARA, in applying for a restraint order, should consider creating a mechanism that can vary the amount allowed to a defendant for living expenses by way of a letter jointly signed by the agency and the individual or his representative or attorney.

"That has been done in previous cases and this court has no report that the mechanism itself failed," the judge wrote.

"The court has suggested that a good starting point, in the absence of evidence of what the expenses of the affected parties are, is the minimum wage or some similar data that would indicate the cost of living of persons in Jamaica," he continued.

After hearing the application, Sykes granted an order restraining six parcels of real estate and cash deposited in an account at one local financial institution, all jointly held in the name of Erdley Barnes and several other persons, including his mother, Valerie Yee.

According to the ARA, Barnes is serving a 14-year prison sentence in Canada on drug-related charges.

The judge also granted an order restraining two motor vehicles and several bank accounts registered in the name of Patrick Prince and several others. According to the ARA, Prince was arrested in Canada last June and charged with possession of cocaine for the purpose of trafficking.