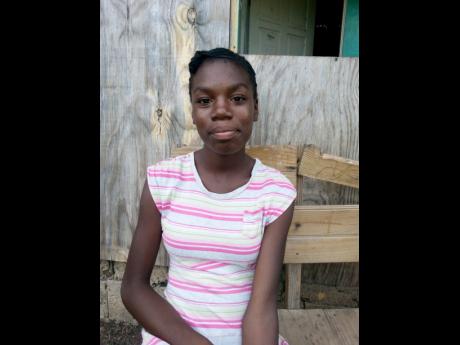 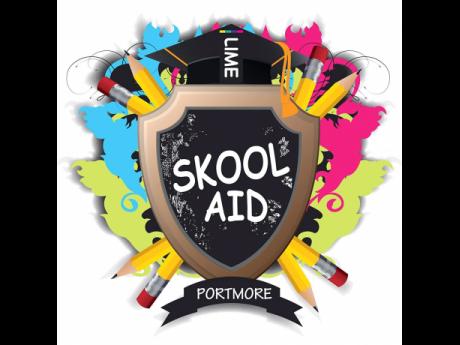 Awarded the neatest student at the Yallahs Primary School was valedictorian Shelica Robinson.

Shelica, the past deputy head girl for the institution, graduated with an average of 86.7 per cent in the Grade Six Achievement Test, securing a space at Morant Bay High School.

Though Shelica's teachers and mother, Carmen Johnson, are proud of her performance, they are confident that she could have done much better had it not been for the death of her brother close to the time of the examinations.

"Her brother's death really affected her and had a serious impact on her grades. He's the one who would help her in the evenings with her homework, so they had a bond," Carmen told The Gleaner.

Her daughter reminisced on the dreadful day.

"After extra lesson, as I stepped out the school gate, a vendor said, 'Yu hear say yu bredda dead?' I answered, 'No' because it was just the night before that I saw him. When I was almost home a lady came and hugged me while she cried and asked, 'Yu hear already?' I asked her what she was talking about and she said the same thing the vendor had.

"I still didn't believe, but when I reached home, I saw a gathering of people looking at me. My niece and sister were crying with the same news," said the saddened 12-year-old.

Shelica told The Gleaner that, even to this day, she's still in disbelief.

But her loss was just one of her stumbling blocks.

Having to share a small space with eight people, two of when are employed but receiving minimum wages, made the road a rocky one.

"I have a stall where I sell snacks by the clinic and when mangoes are available I sell a little," said Carmen, adding that one of her daughters also works in a wholesale.

And though the school is in walking distance of their home, Carmen admits that there were days when she could not find lunch money for Shelica,d who would still opt to go.

According to Carmen: "Many days, she had to get lunch money from Mr Elvis Goode, her teacher, who's always looking out for her."

Mr Goode, who also granted the student free lessons for a year, spoke highly of the valedictorian.

"Shelica is very smart and keep, me on my toes in class. She's always been one of my 'A' students and with the right help, there's no boundary to what she can achieve," said the proud educator, who also believes that the child's loss affected her results.

Carmen could hardly contain the pride she had for her youngest daughter.

"She's my last hope, so I'm putting all my eggs in this basket. It's like I'm throwing a 'partner' and I must get my draw with this one."

Carmen added that her eldest daughter was diagnosed with cancer two weeks ago and is unable to work, therefore, she has to provide for her two children as well.

"I want the best for Shelica right now because she's capable of so much, but though the heart is willing, the flesh is weak."

Shelica believes that financial help will allow her to buy her school supplies and pay the fees necessary, which will further aid her in achieving her goal of becoming a lawyer or the owner of a farm store or bank.