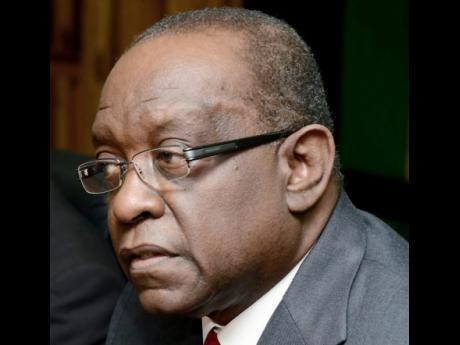 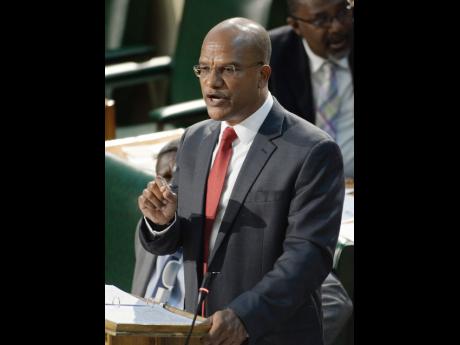 JAMAICA has recorded just under 800 murders in almost eight months.

Figures obtained by The Gleaner show that 775 persons were reported killed up to Monday, a 20 per cent increase when compared with the 643 murders reported over the corresponding period last year.

The Jamaica Constabulary Force (JCF) recorded 1,005 murders last year, a 16 per cent decline when compared with the 1,197 recorded the previous year and did not record the 700th murder until mid-September.

With 12 of the 19 police divisions across the island reporting an increase in murders, the figures show that in St James and Clarendon - both of which have seen a wave of killings in recent weeks - murders have jumped by 60 and 42 per cent, respectively, this year.

Reacting to the figures, Derrick Smith, Opposition Spokesman on National Security, called it an islandwide 'murder wave' and said he was concerned that despite all the measures that have been implemented "we have not seen the sort of slowing down that one would expect".

"Every month for this year, including August, is showing an increase [in murders] over last year," Smith added.

National Security Minister Peter Bunting conceded yesterday that it was "very disappointing" that the country has not been able to sustain the 16 per cent decline in murders last year.

decline in other crimes

While noting that all other categories of serious crimes continue to decline, Bunting pointed out that the projected out turn for murder this year will "still be within the range of 1,000-1,200 that has prevailed for the last five years".

Charging that this had led to high levels of unemployment, Smith said the result is that more young people - particularly males - were beginning to feel hopeless, making them easy targets for criminal gangs.

"Without growth leading to increased employment it is going to be difficult for the Government to contain this crime wave, this murder wave which extends across the island," said the Opposition Spokesman on National Security.

He noted, also, that the move by the Police High Command to increase deployment across crime hot spots in St James can work, but is not sustainable

Bunting would not be drawn into a debate with his Opposition counterpart, but acknowledged that there were several factors that contributed to violent crimes, "many of which are outside the control of law enforcement".

"I'm not going to contribute to attempts to create panic, sensationalism or advance political agendas on this issue," he insisted.

"Targets are aspirational goals and the achievements of these goals within a relatively short time frame cannot be guaranteed," he reasoned.

Amid an 18 per cent increase in murders in May, Police Commissioner Dr Carl Williams told The Gleaner it was too early for Jamaicans to start panic.

"If it is happening over a much longer term, then we really have a problem. But it's only five months ... we are not yet halfway through the year," he said then.