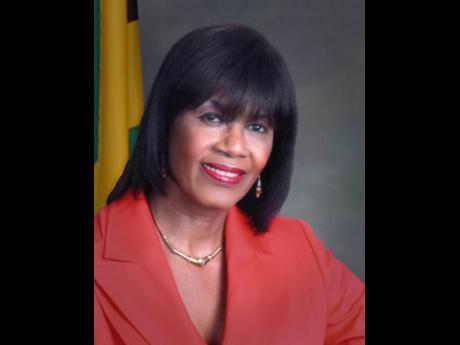 "I congratulate both the women and men squads most sincerely for their absolutely brilliant relay runs that have once again delighted the hearts of all Jamaicans at home and in the diaspora, as well as the many fans of Jamaica worldwide," said Simpson Miller.

In congratulating the women team of Veronica Campbell-Brown, Natasha Morrison, Elaine Thompson and Shelly-Ann Fraser-Pryce, the prime minister also had high praise for squad members Sherone Simpson and Kerron Stewart, who ran the heats to ensure Jamaica's place in the finals.

"The relays require great discipline, hard work, consistency and teamwork, and our athletes have repeatedly delivered to prove, once again, our athletic supremacy in the world," the prime minister said.

She also commended Jamaican discus thrower Fedrick Dacres, who participated in the final of the event.