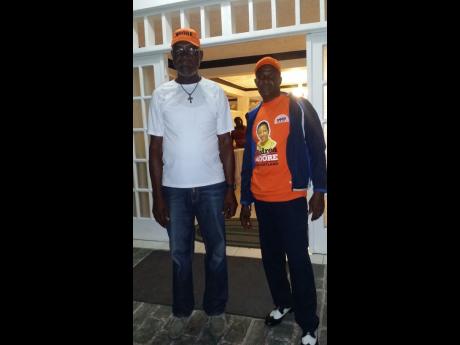 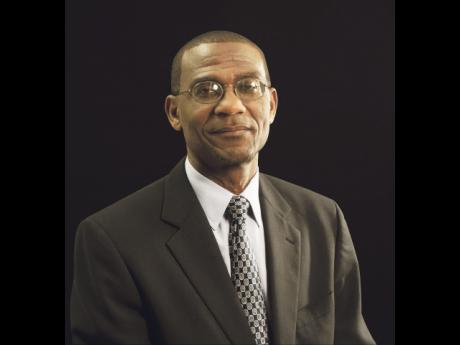 Peoples National Party (PNP) Member of Parliament (MP), Dr Linvale Bloomfield, who was described as one with a bright political future, is under pressure.

The MP, who defeated home-town boy Patrick Lee of the Jamaica Labour Party (JLP) convincingly in the 2011 parliamentary election, has reportedly fallen out of grace with a majority of delegates, who are now showing solidarity with challenger Andrea Moore, an attorney.

Probably, the biggest support for Moore, who was expected to be defeated by the incumbent, came Tuesday night at a special function for delegates held at hotel Tim Bamboo. Approximately 200 persons, said to be delegates attended - with many clad in T-shirts and hats bearing the portrait of the challenger.

"We are about to be rescued from sure defeat and embarrassment in East Portland," commented Derick Sampson, a delegate.

"We have an MP who is missing in action. He has been ineffective, and frankly, I don't think he is a politician. When he (Bloomfield) approached us, having learned of the selection, my first question was are you running again? His actions and behaviour over the past four years did not indicate, for once, that he intended to be returned as MP. I supported the MP against Dr Donald Rhodd in 2006 and I also voted for him in the 2011 general elections," he added.

Rhodd is a former MP, who was challenged by Bloomfield in a 2006 selection, which was described as the mother of all challenges in East Portland. Bloomfield reportedly had close ties with party leader and Prime Minister Portia Simpson Miller, while Rhodd was a loyalist of Dr Peter Phillips.

"I was a staunch supporter of the incumbent," said Michael Anderson, another delegate.

"Our own party leader and prime minister warned MPs about the need to keep in touch with the people, especially party workers. And that has been a major problem with this MP. If he was on the street from day one, there is no way that he would be facing a selection now. He is still fooling himself and he needs to do the honourable thing by withdrawing from the selection, rather than to embarrass himself. I worked as a cluster manager for the MP in 2011, but since then his leadership style has come under serious scrutiny," he added.

Moore and Bloomfield will face off on Sunday in a selection exercise slated for Port Antonio High School, for the right to become the candidate to represent the PNP in East Portland in the next parliamentary election.

During the gathering, which was stumbled upon by The Gleaner, chants of "more (Moore) we want and nothing less", echoed throughout the two storey hotel from delegates. Loud cheers also went up during and after presentations were made by Mayor of Port Antonio Wayne McKenzie and councillor Elaine Osbourne of the Manchioneal Division, both of whom are supporting Moore.

Meanwhile Percival Latouche, who is said to be a key member of Moore's campaign team, has issued a stern warning to the incumbent that it is not too late to withdraw from Sunday's election, so as to save face.

"I assisted greatly with his quest to become MP in 2011," Latouche argued. "But in the same breath, I will also assist with his removal. The worst days of former MP Rhodd far exceeds the best days of the incumbent. He has been a miserable failure and it is time for him to pack his bags and go. When the abeng sounds on Sunday, the constituency of East Portland will have a new political representative in the form of a woman, which is unprecedented," he added.