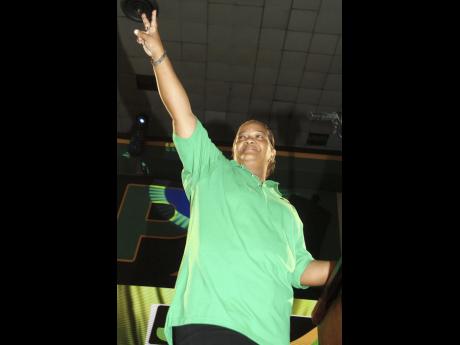 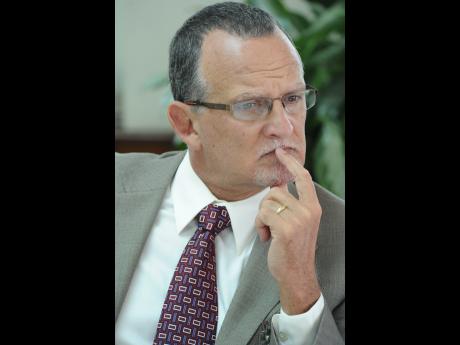 Hay-Webster, a two-term member of parliament for the old South Central St Catherine constituency which she represented when she was a member of the People's National Party (PNP), was chased out of North East St Catherine by the JLP's hierarchy following protests by sitting MP Gregory Mair that he was being undermined.

Mair, a JLP member, however, indicated last week that he would be leaving representational politics.

In a letter to JLP General Secretary Dr Horace Chang, party Chairman Robert Montague and area leaders Everald Warmington and Dr Andrew Wheatley, Hay-Webster said she still has an "interest in responding to the cry of constituents".

"This renewed interest is also registered in light of the response to my initial application, submitted earlier this year, wherein I received correspondence from your office which stated that my application was, to quote, 'not favourably considered at this time' by the selection committee," she said.

With a rich family history in the constituency, Hay-Webster has urged the JLP leadership to consider her favourably, arguing that she has an "ease of knowledge of the constituency; wide acceptance across the constituency by community leadership and institutions" and has a willingness to build a winning team.

Last week, Omar Francis, a member of the constituency executive of North East St Catherine, in an emailed statement to the media, said a "suitable prospective candidate for the next election" has been identified and "will be recommended to the JLP leadership following a very short period of consultation with party workers".

Of interest, Francis has been responsible for the dissemination of press releases on behalf of Dr Christopher Tufton, who is seeking the JLP's nod to become the candidate in West Central St Catherine.

Francis, however, said the person who has been identified is "not Dr Tufton and not Sharon Hay-Webster either".

North East St Catherine was won by Gregory Mair in 2011 by 618 votes, way below the 959 margin he recorded in 2007, and PNP insiders feel that one-time MP Phyllis Mitchell can win it in the next election.