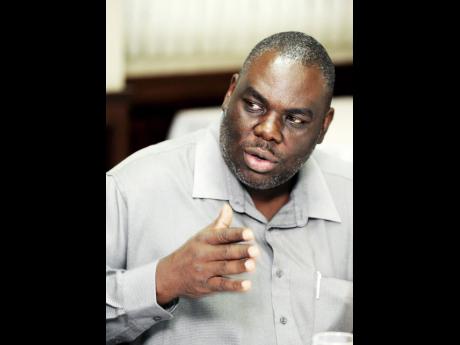 Permanent Secretary in the Ministry of Agriculture Donovan Stanberry

Permanent Secretary in the Ministry of Agriculture Donovan Stanberry yesterday admitted he and other senior members of the ministry have received loans under the European Union-funded Cane Expansion Fund, but argued that the process was transparent and that the question of a conflict of interest did not arise.

"I applied for a loan like anybody else. I was not a member of any committee that awards those loans. I have written to the Services Commission and declared

it," Stanberry said while

being quizzed by committee

The Cane Expansion Fund provides loans to cane farmers at a rate of five per cent for land preparation, harvesting, replanting and to purchase equipment.

The issue arose during

yesterday's meeting of the Public Administration and Appropriations Committee of Parliament.