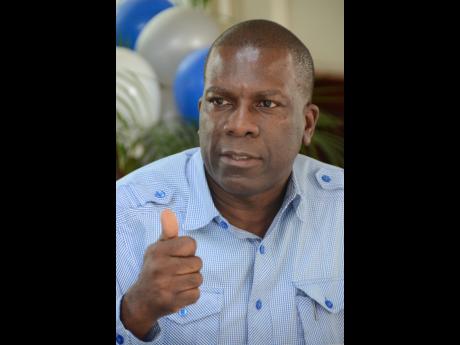 Farmers in Dominica are to benefit from aid valued at €20,000 from the Europe-African, Caribbean and Pacific Liaison Committee (COLEACP) to help with rehabilitation of their farms, which were devastated by Tropical Storm Erika.

The Caribbean Farmers Network (CaFAN) will be the implementing agency for the fund, which will be used to help the farmers with land clearing, seeds, and other inputs to help kick-start the agricultural sector, which was wiped out by the natural disaster.

At least 20 persons were killed, with others reported missing, when Erika hit the Eastern Caribbean island late August, causing floods and mudslides, which, according to Prime Minister Roosevelt Skerrit, set the country back 20 years.

The devastation was so bad that the government declared as special disaster areas nine communities whose residents depend almost entirely on crop production, livestock rearing, and fishing for their livelihood. Now, CaFAN is partnering with COLEACP to help the farmers get their land back into production in the shortest possible time.

Senator Norman Grant, chairman of CaFAN, has welcomed the relief contribution by COLEACP as a tangible demonstration of their commitment to helping small farmers in the Caribbean.

"CaFAN thanks them as we share the pain of the farmers and people of Dominica and will work with them to rebuild their agricultural sector and the lives of our farmers and their families," he said in a release.